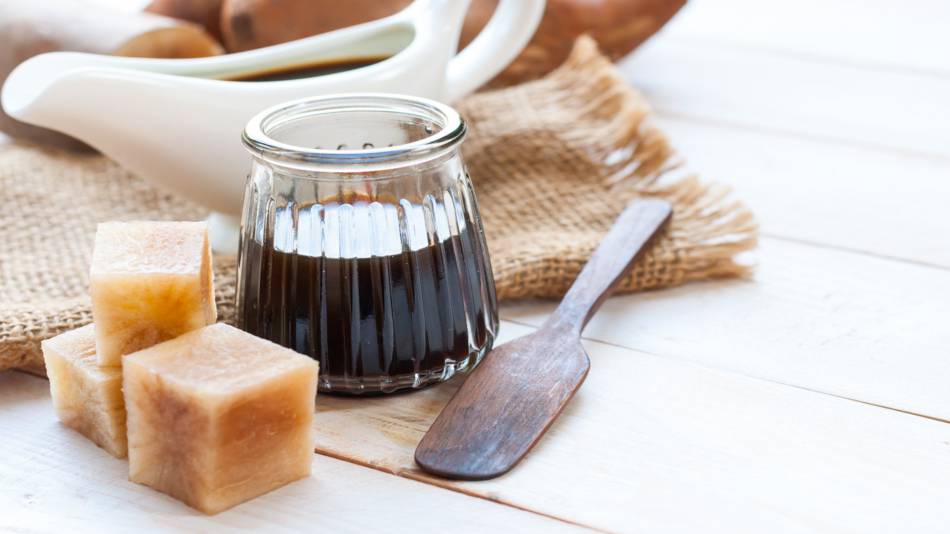 Yacon syrup, made from the tuberous roots of the yacon plant, is high in prebiotic soluble fiber, known as fructooligosaccharides (FOS) and has been promoted as an alternative sweetener and as a weight loss aid. There are some quality concerns about yacon products. Sign in to learn more about yacon syrup and yacon root supplements, a key feature to look for in products, proper dosage, and potential side effects. 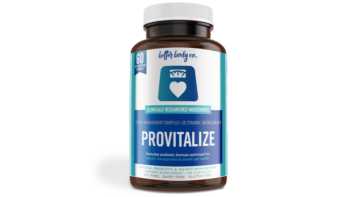 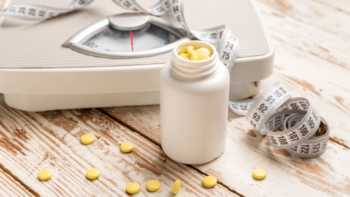 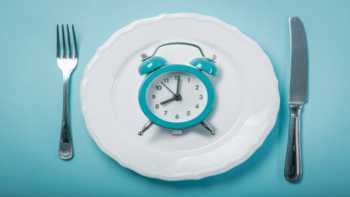 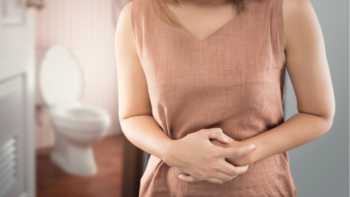 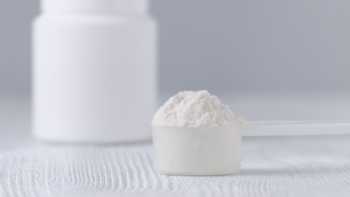 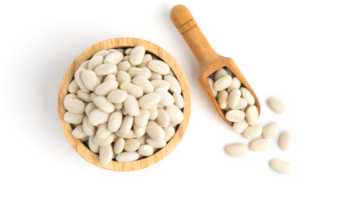 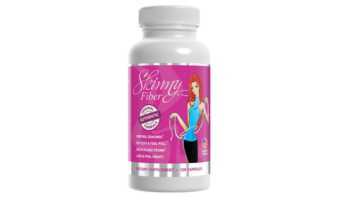