How can I avoid aconite – a toxin – in Aconitum supplements? 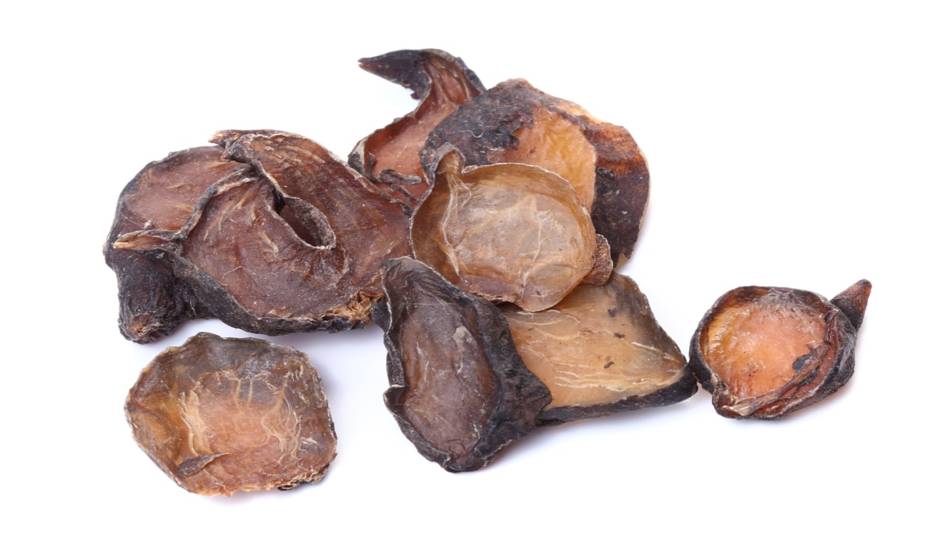 Aconite is a highly toxic alkaloid found in Aconitum plants, particularly in the roots of these plants. Although all species of Aconitum contain aconite, the most common species in the U.S. and Europe is Aconitum napellus, which is also known as monkshood, wolfsbane, or devil's hood. Other species of Aconitum include A. lycoctonum, A. carmichaeli (also called "Chuanwu") A. carmichaeli ("caowu"), and A. kusnezoffii ("fuzi").

Symptoms of aconite poisoning can include gastrointestinal, neurological and cardiovascular effects -- including irregular heart rhythm that can lead to cardiac arrest and death.

Sign in as a CL member to learn more about the symptoms of aconite poisoning and the supplements that may contain aconite.