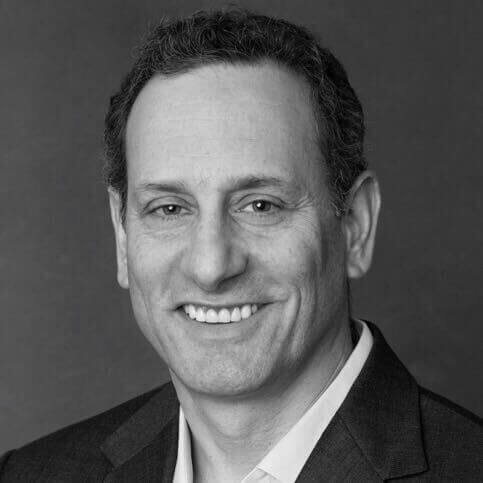 Dr. Tod Cooperman is a nationally recognized and respected researcher, writer, and speaker on consumer healthcare issues. Dr. Cooperman is a graduate of the Boston University School of Medicine, receiving his M.D. in 1987. He also received his Bachelor's degree from Boston University with a major in Medical Sciences and a minor in Economics. Recognizing a lack of quality standards and oversight in the U.S. dietary supplement industry, Dr. Cooperman founded ConsumerLab.com in 1999, guiding it to become the leading independent evaluator of dietary supplements and nutritional products. Dr. Cooperman has been called as an expert witness by committees of U.S. House of Representatives and U.S. Senate to give testimony regarding the quality and regulation of dietary supplements and has been regularly invited to speak about dietary supplement quality at the National Institutes of Health. 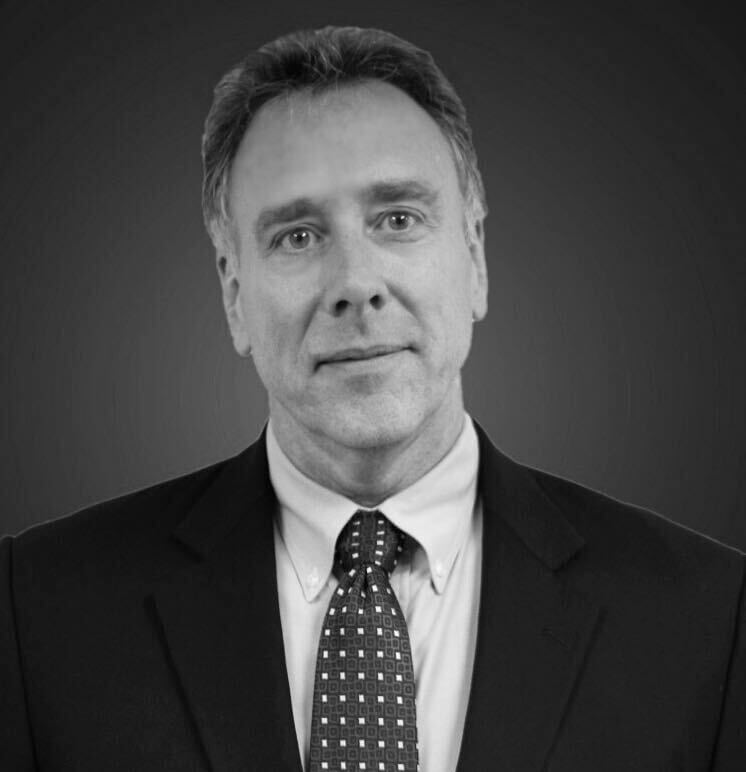 Dr. Anderson has over 18 years of experience in dietary supplement research in addition to 10 years of experience in pharmaceutical and biotechnology drug development. He has been actively involved in analytical testing, utilizing methods such as HPLC, ELISA, CPC, GC, GC/MS, SEC, IEF, LC/MS/MS and has developed and validated qualitative and quantitative assays in accordance with GLP/GMP regulations. Dr. Anderson has authored over 10 peer-reviewed publications in pharmacology and analytical chemistry and is an active member of AOAC International, serving as an elected member of the Executive Committee in the Technical Division on Reference Materials. He was previously the Director of Research & Development at Triarco Industries. Earlier in his career, Dr. Anderson held positions as Analytical Laboratory Director at Emisphere Technologies, Associate Senior Scientist at Purdue-Frederick Pharmaceutical Co, and a Clinical Laboratory Technologist in Toxicology at Metpath Laboratories. Dr. Anderson received his Ph.D. in Pharmacology/Toxicology from St. John's University. 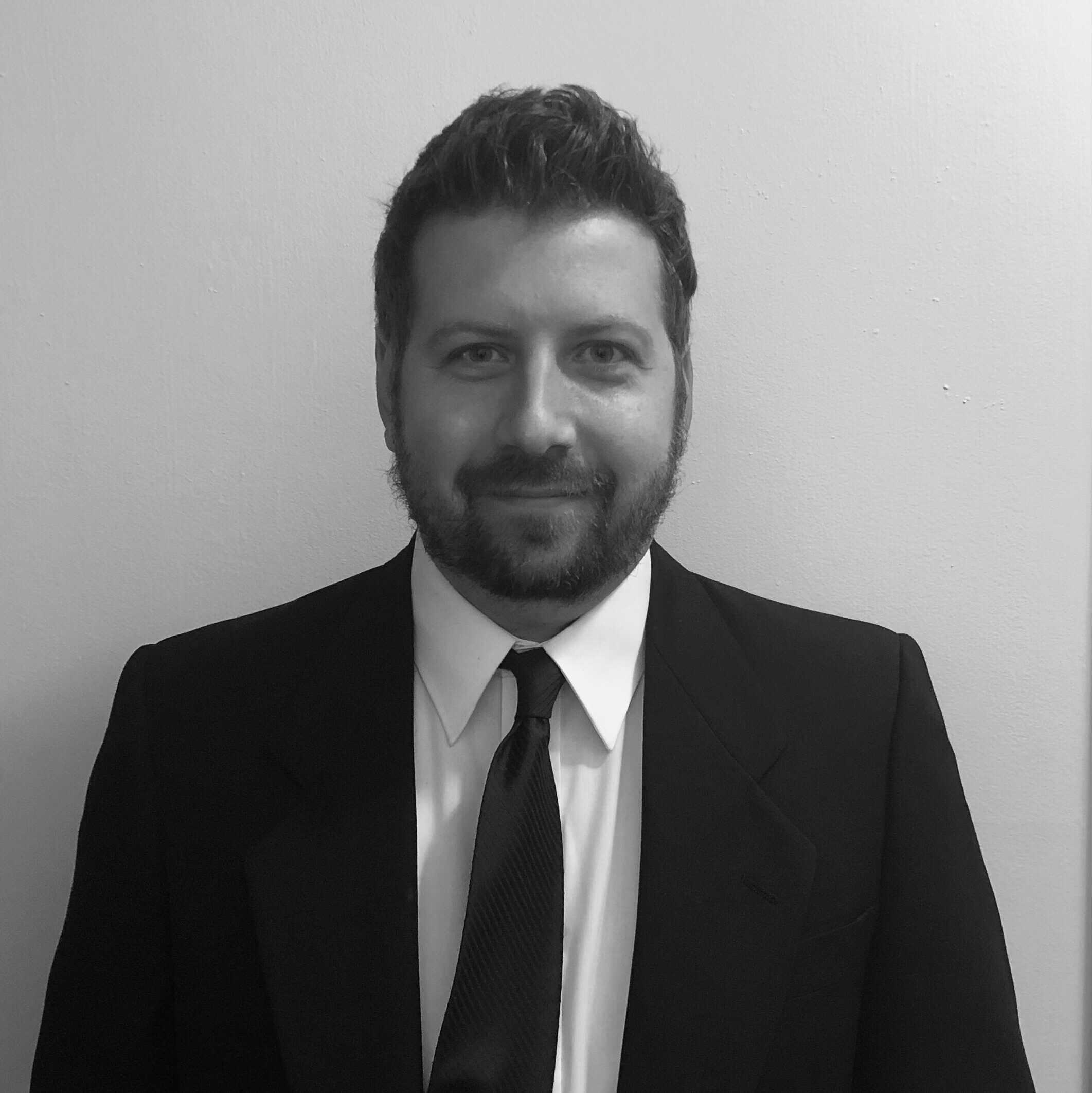 Mr. Balsky has been with ConsumerLab.com since August 2012, working under Dr. Anderson. He has an undergraduate degree from SUNY Buffalo in Chemical and Biological Engineering and a master’s degree in Biotechnology from William Paterson University. Currently, Mr. Balsky is working on his Ph.D. in Chemistry from Rutgers University. Prior to joining ConsumerLab, Mr. Balsky was a senior lab technician for Skinprint, a cosmeceutical company. 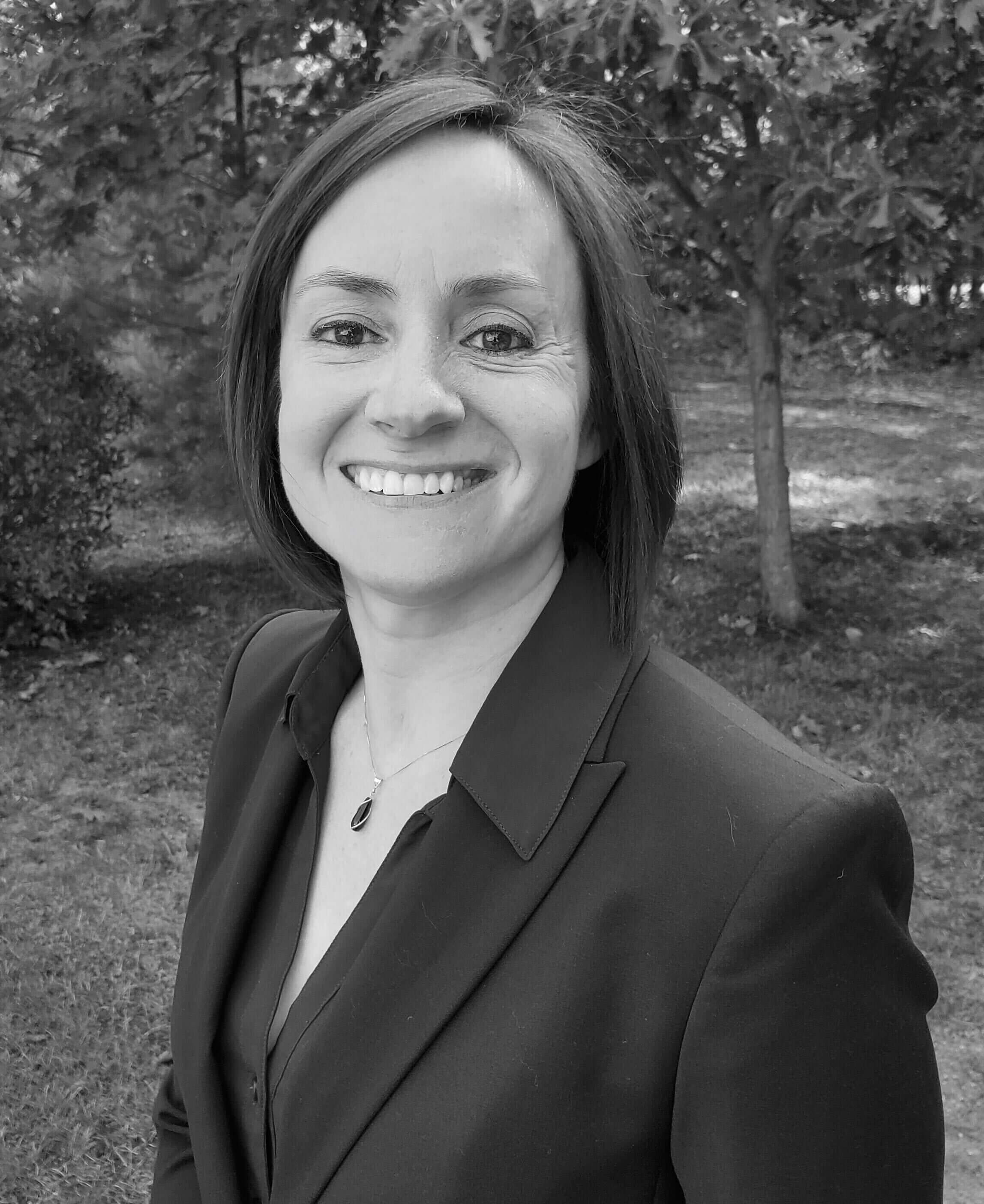 Dr. Worthington joined ConsumerLab.com in 2020, from Therapeutic Research Center, where she was a director and associate clinical editor. Since 2012, Dr. Worthington been actively involved in critically reviewing literature related to dietary supplements in an effort to provide clear and concise information for healthcare providers and patients about the safety and effectiveness of dietary supplement ingredients. She began her career in dietary supplement research with Natural Standard Research Collaboration and later joined Natural Medicines following acquisition of Natural Standard Research Collaboration by Therapeutic Research Center. She earned her Ph.D. in Organic Chemistry from Texas A&M University in 2009 and completed a postdoctoral research fellowship at Boston University and Brigham and Women’s Hospital in 2011. Dr. Worthington has published over 15 articles in peer-reviewed journals. 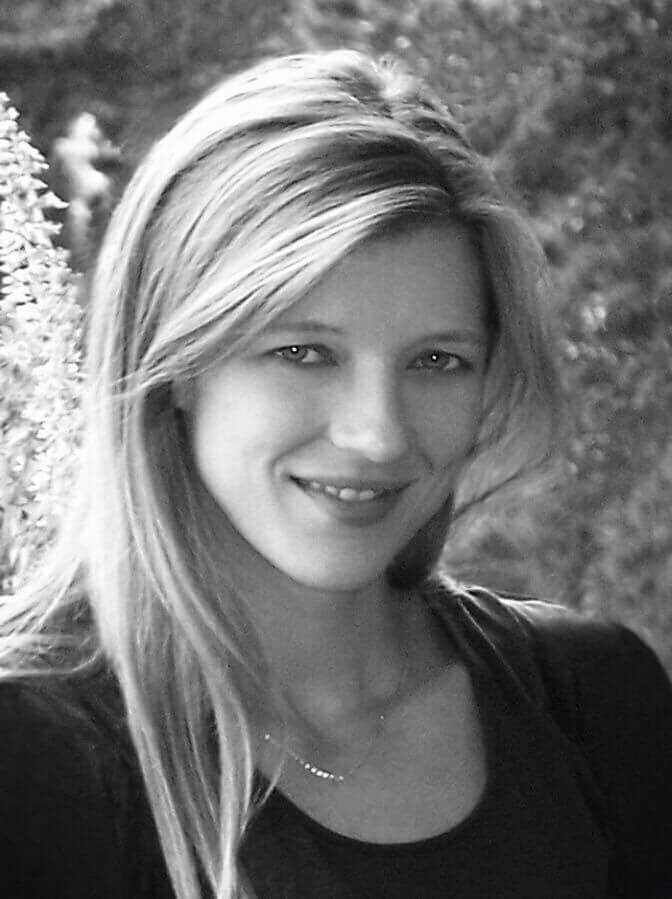 Amy Malec coordinates the selection and implementation of content across ConsumerLab.com's platforms. She began working with ConsumerLab.com as a consultant in 2012 before joining full-time in 2015, helping to grow ConsumerLab's once weekly newsletter into a biweekly newsletter and expand ConsumerLab's relationship with its readers. Ms. Malec has over 14 years of experience writing about nutrition and dietary supplements. Her previous position as Marketing Associate at Triarco Industries contributed to her broad knowledge of the dietary supplement industry. Ms. Malec is a graduate of Elon University with a degree in Communications. 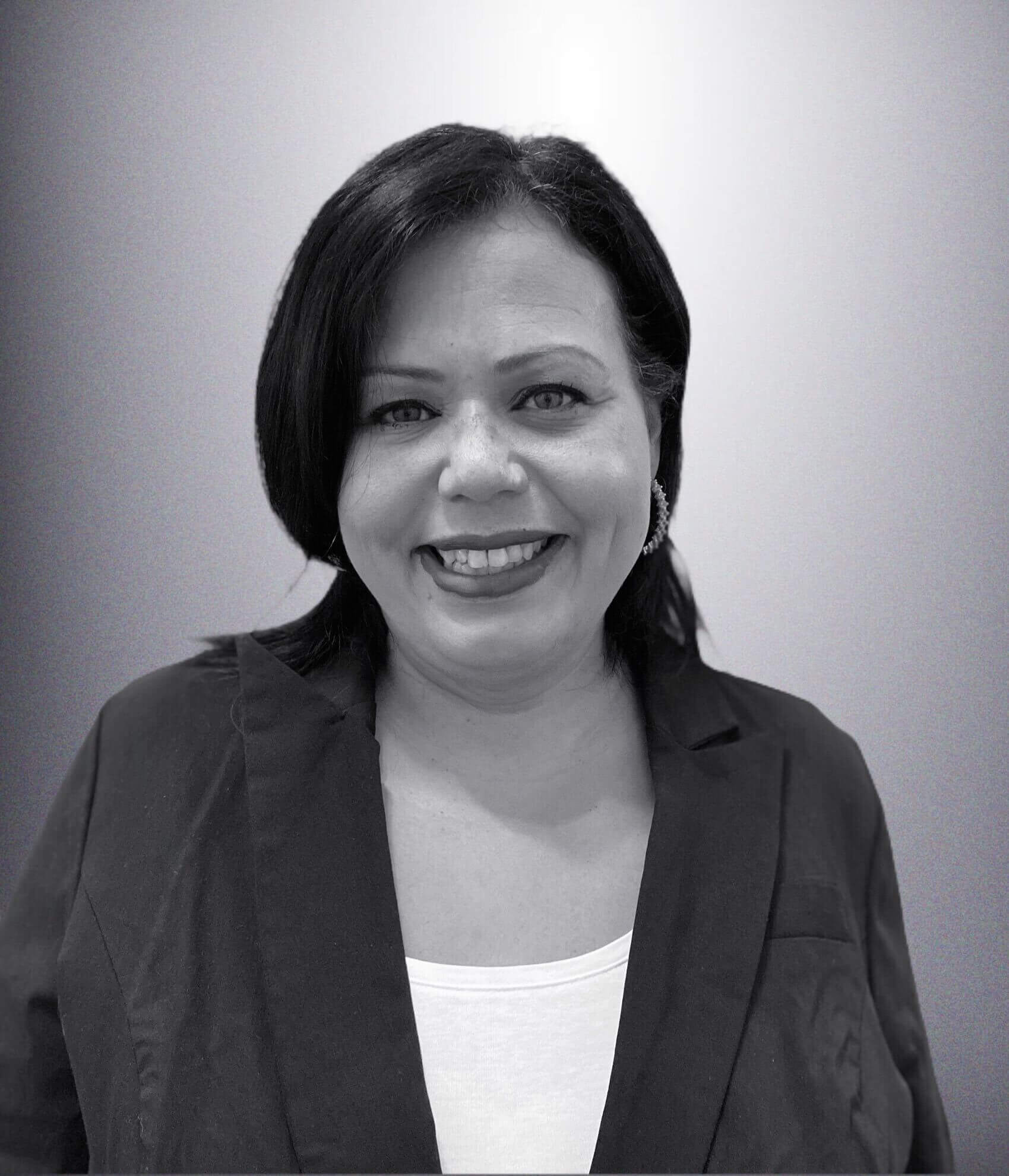 Evelyn Delgado oversees customer and vendor accounts at ConsumerLab.com, functions she has performed since 2005. Prior to joining ConsumerLab, Ms. Delgado was a full-charge bookkeeper for eight years at Yula Corporation after becoming a Certified Administrative Assistant in 1996. 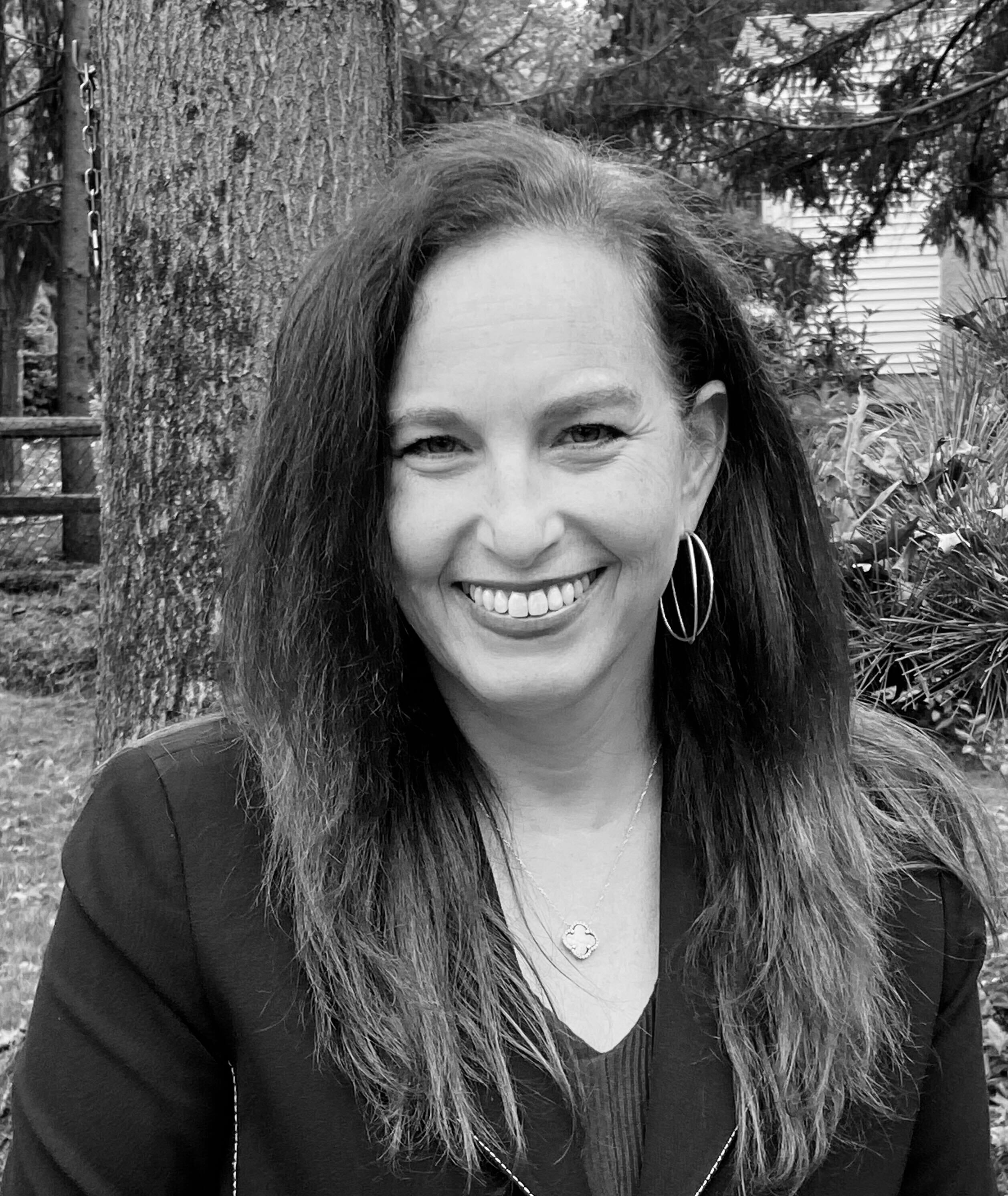 Lisa Sabin joined ConsumerLab.com during its first year, coming from Prevention Magazine where she was an Account Executive working with healthcare and consumer products companies. Prior to that, she worked for Hearst Magazines, in the Brand Development Department, managing the merchandising of products under the names of its publications, such as Popular Mechanics, Cosmopolitan and Esquire. Ms. Sabin is a graduate of Rutgers University with a degree in Communications.

Mr. Scally began his relationship with ConsumerLab.com as a consultant in 1999, creating the platform on which the ConsumerLab.com website is built. In 2011, he joined ConsumerLab.com full time to handle its growing IT needs. Mr. Scally has over 26 years experience in the IT field, beginning his career as webmaster for IBM at the Watson Research Center in Yorktown, NY. In 1999, he joined the IT team at Reader's Digest/QSP where he built the e-commerce platform for their fundraising division which processed over $100 million dollars for various schools and charities. Mr. Scally has a Bachelor's degree in Information Technology from Mount Saint Mary College and an Associate's degree in Electrical Engineering Technology from Orange County Community College. 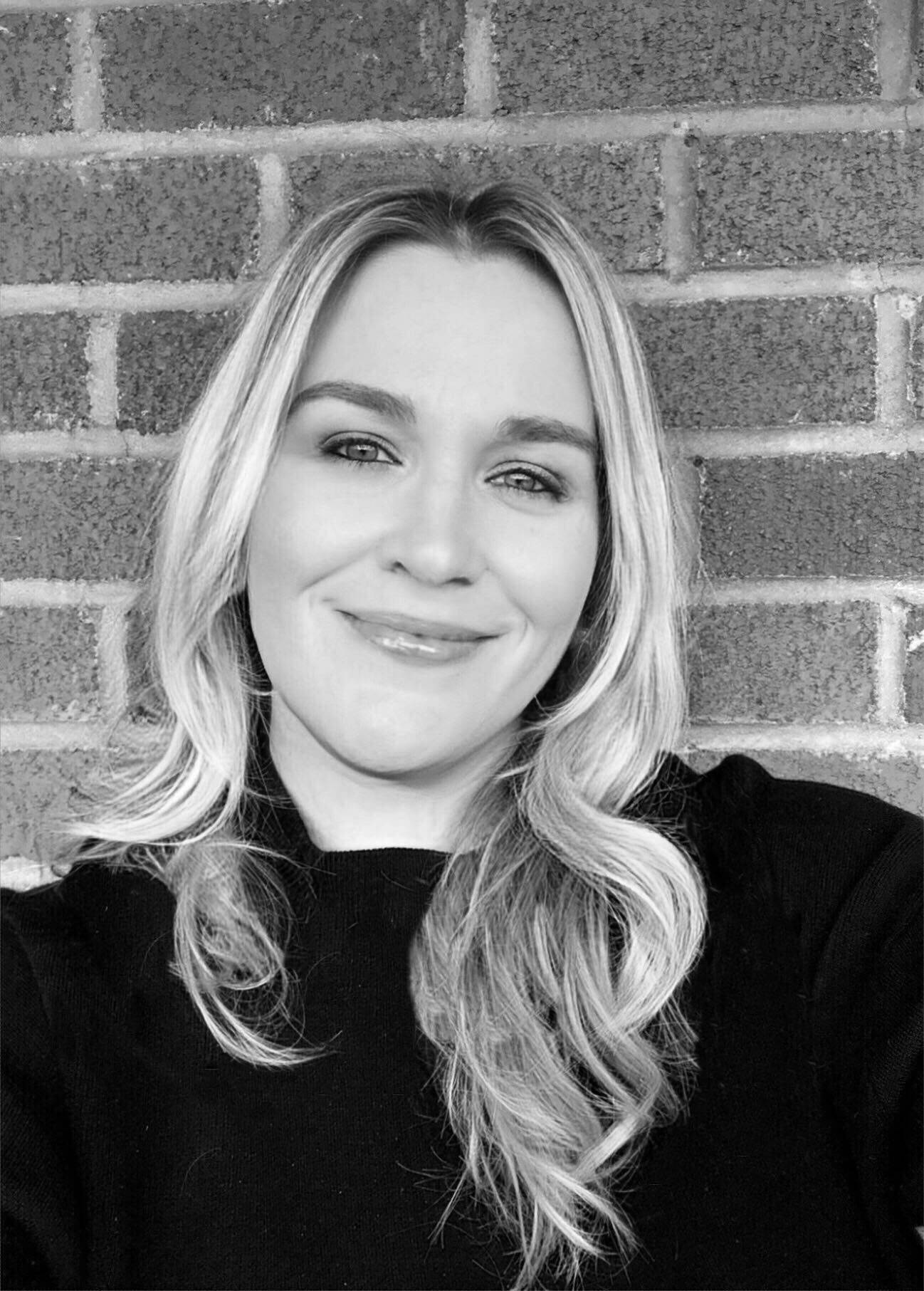 Dawn Beobide joined ConsumerLab.com in 2018 with over 15 years of experience in digital marketing and SEO. Ms. Beobide oversees the intersection of social media, functional web design, and search engine optimization at ConsumerLab. Prior to joining ConsumerLab, Ms. Beobide ran over 20 different websites for a prestigious marketing company as the company's Senior Webmaster and SEO Manager. Ms. Beobide is a graduate of Long Island University with a degree in Marketing.