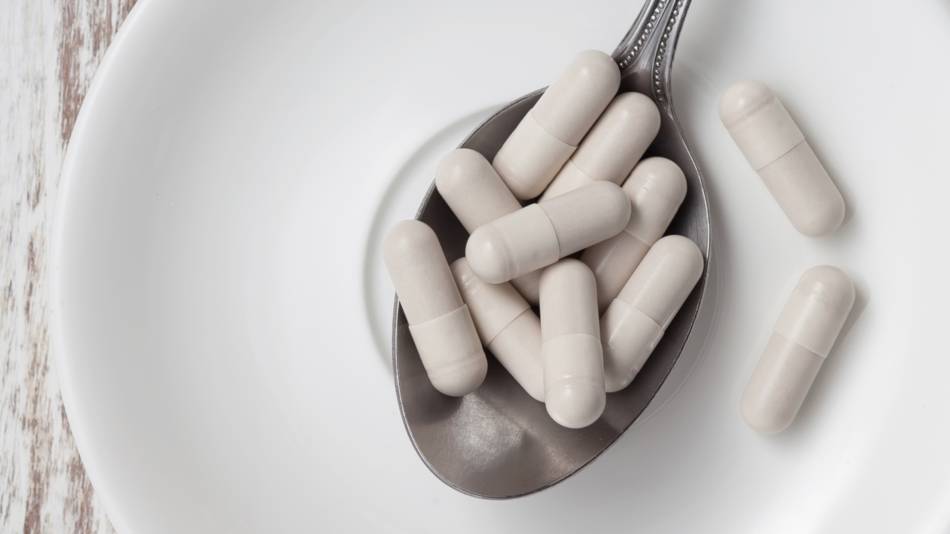 Although glutathione plays an important role in the body as an antioxidant, supplementing with glutathione has not been shown to slow aging or benefit most people with conditions associated with reduced levels of glutathione, such as cancer, cataracts, HIV infection, and diabetes (although there may be a modest benefit among older people with type 2 diabetes). Glutathione has become popular for skin lightening, but there is only limited and conflicting evidence to support this use.

Levels of glutathione in the brain appear to be lower in people with Alzheimer's disease, but it is unknown if glutathione supplements are beneficial.

Tests have shown that some "glutathione" supplements contain little glutathione, less glutathione than listed, and/or are contaminated with lead.

For more details about clinical studies with glutathione, how the quality of brands compare, and whether S-acetyl-glutathione (SAG) is any better than regular glutathione at raising glutathione levels, sign in as a ConsumerLab member. 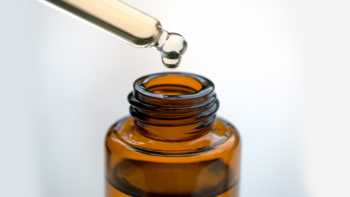 Immunocal is much more expensive than other whey protein isolates - is it worth the extra cost?

Find out how Immunocal, from Immunotec, compares to other whey protein isolates and understand it's costs. 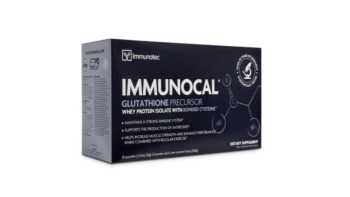 Find out the difference between cysteine and cystine amino acids, including where each is found and their functions. 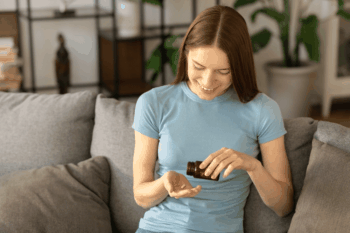