Is there a danger in taking lecithin or phosphatidylcholine? I heard that they may increase the risk of heart attacks. 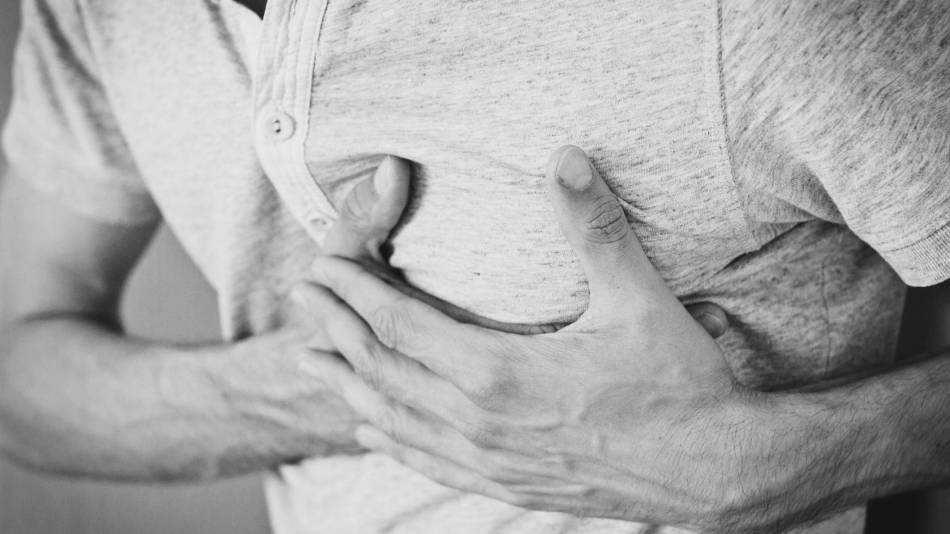 Although a direct link to heart attack has not been made, researchers recently showed that intake of phosphatidylcholine, a major component of lecithin, temporarily raises blood levels of the compound TMAO. This is of concern because a 3-year study by the same researchers showed that people with the highest blood plasma levels of TMAO -- above 6 µM (micromoles) -- were 2.5 times as likely as those with the lowest levels (under 2.5 µM) to suffer a heart attack or other major adverse cardiovascular event (Tang, New Eng J Med 2013). TMAO is produced from the choline in phosphatidylcholine by the actions of microbes in the gut and enzymes in the liver. TMAO appears to advance atherosclerosis (hardening of the arteries) by reducing the normal clearing of cholesterol.

The researchers showed that eating two hard-boiled eggs (which contain about 500 mg of total choline) temporarily raised TMAO blood plasma levels, on average, from about 4 µM (micromoles) to close to 8 µM.

The data suggest that excessive routine consumption of dietary phosphatidylcholine and choline should be avoided. This may be advisable anyhow, as foods rich in these compounds (egg yolk, liver, beef, and pork) are also typically high in fat and cholesterol. The researchers note that a vegetarian or high-fiber diet can reduce total choline intake. Unless medically necessary, it may also be prudent to avoid long-term supplementation with high doses of lecithin, phosphatidylcholine, and/or choline.

(A similar connection with TMAO and cardiovascular disease risk was recently made by the same researchers for L-carnitine from red meat and, possibly, from supplements with L-carnitine, including acetyl-L-carnitine -- see the Concerns and Cautions section of the Acetyl-L-Carnitine Supplements Review>>).