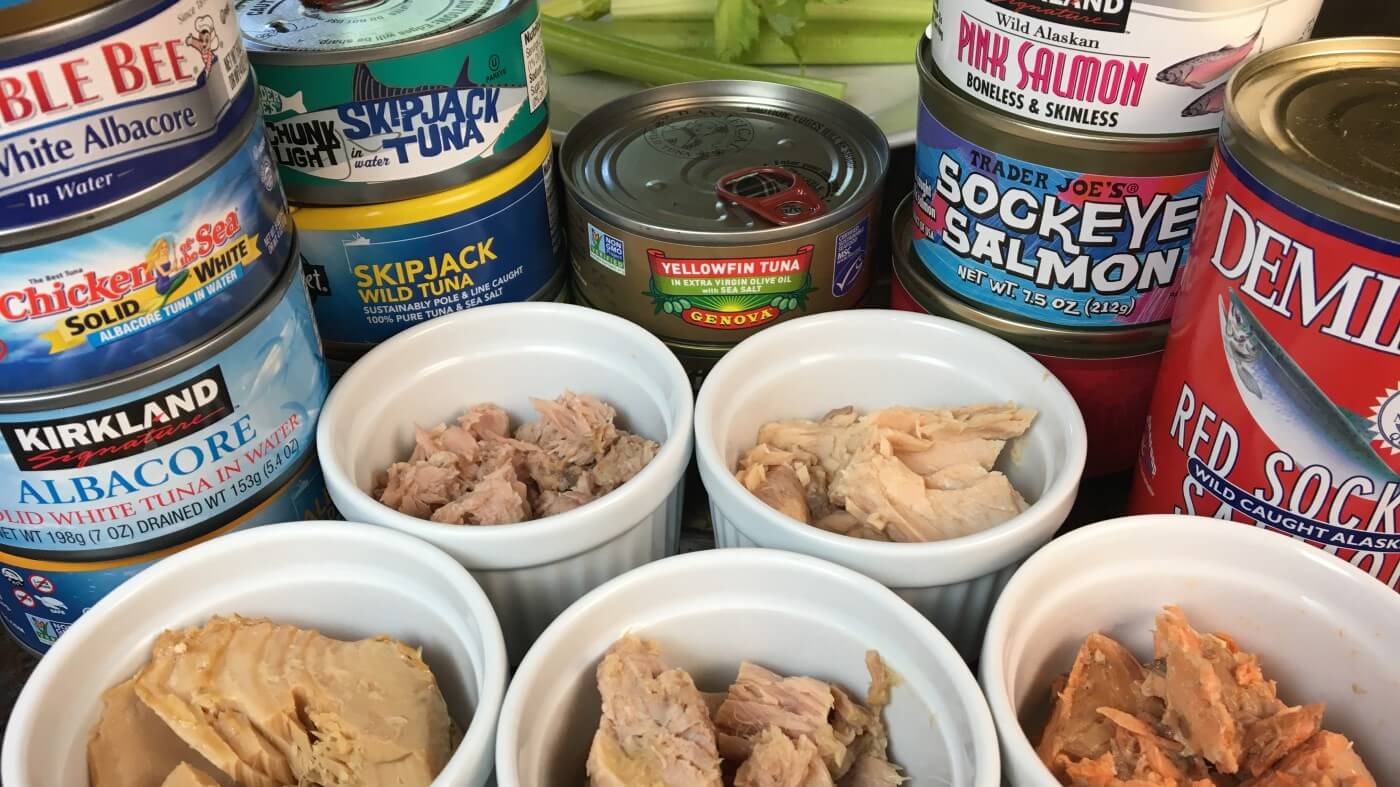 White Plains, New York, July 10, 2020 — Canned and packaged tuna, salmon and sardines can be an excellent source of omega-3 fatty acids, but some may also be contaminated with toxic heavy metals such as mercury and arsenic. So which products on the market provide the highest amounts of omega-3s with the least contamination?