How do fish oil supplements compare to EPA prescription fish oil like Vascepa? 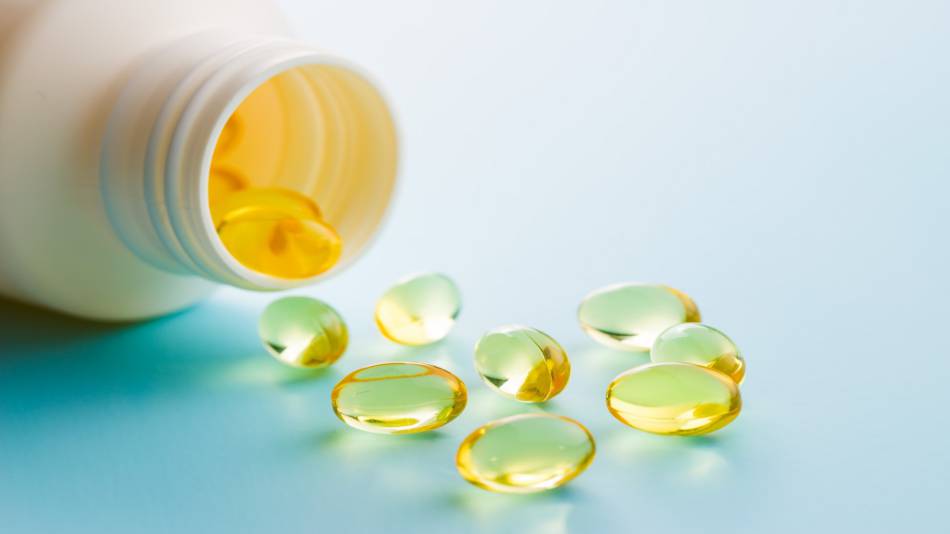 Vascepa, which has been shown to reduce the risk of cardiovascular disease in people with elevated levels of triglycerides, provides 960 mg of EPA per capsule, and two of these capsules are taken twice daily with meals. The cash price for each capsule is about $2.50, or $10 per day (pricing can vary). As discussed in ConsumerLab's Review of Fish Oil Supplements, highly concentrated fish oil supplements can provide about the same amount of EPA with little DHA, like Vascepa, but for as little as 30% the cost of Vascepa.

It is also possible to get this amount of EPA at even lower cost from fish oil supplements that are not as highly-concentrated as Vascepa, but they will likely include significant amounts of other omega-3 fatty acids, such as DHA and DPA, and other oils, making the dose larger, i.e. more softgels, capsules, or liquid. While EPA/DHA combinations, as found in the prescription fish oil Lovaza and many supplements, can lower triglycerides, they have not, to-date, been shown to lower the risk of cardiovascular disease like Vascepa. Also keep in mind that prescription drugs are held to higher standards than fish oil dietary supplements, including the clinical demonstration of safety and efficacy and more rigorous manufacturing standards and oversight. This should be considered when comparing products.

Also be aware that some supplements are enteric-coated to delay release of fish oil until after the stomach. While this may reduce "fishy burps," it's not clear how this may affect absorption. Vascepa is not enteric-coated and it is possible that its earlier release of oil in the stomach could allow earlier mixing and better stimulate bile production that is needed for absorption of its omega-3 fatty acids the small intestine. For more details, see the Softgels Compared to Prescription Omega-3s section of ConsumerLab's Review of Fish Oil Supplements. 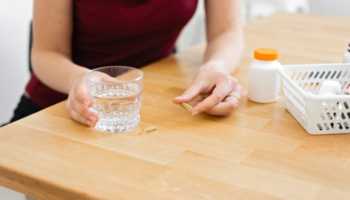 Are there any serious side effects with Lovaza or Epanova (prescription fish oil)? If so, would these also apply to generic versions of these drugs and to fish oil supplements?

Understand the side effects of prescription fish oil like Lovaza and Epanova, and find out if the generic fish oils are effective and safe. 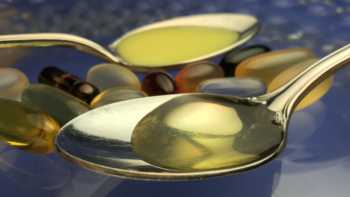 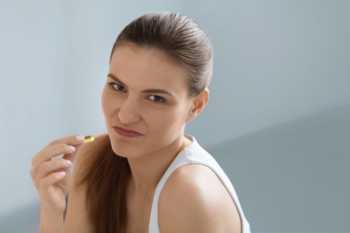