Is the probiotic "Milk Test," as described on many websites, really an effective way to test the quality of the bacteria in probiotic supplements at home? 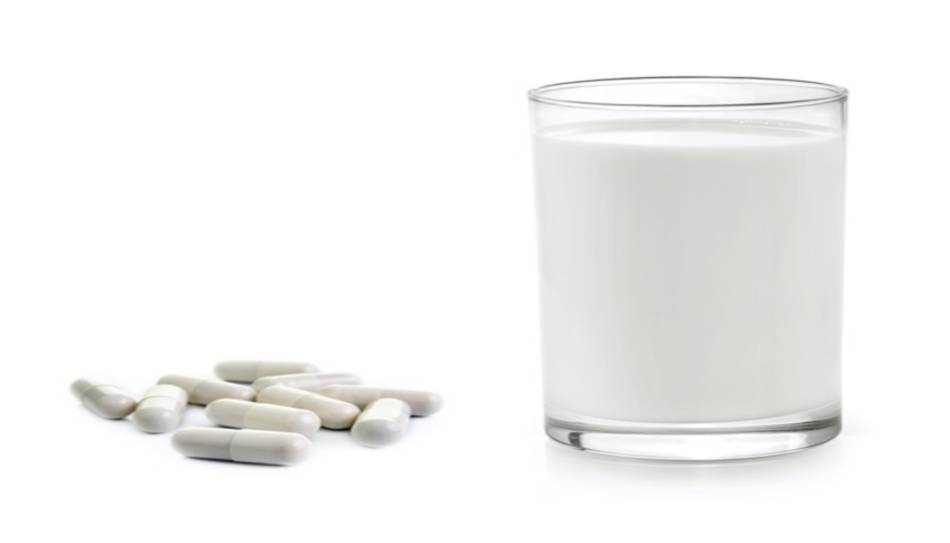 Probiotic bacteria which can convert lactose to lactic acid include those of the genus Lactobacillus (such as L. acidophilus). However, another common genus of probiotic, Bifidobacterium (such as B. animalis, also called Bb12), can only do this conversion when little oxygen is present and would, therefore, fail to curdle milk in the "milk test."

Some harmful bacteria, such as species of Streptococcus, can also digest lactose and curdle milk, which could mislead you to believe that only healthful bacteria are present.

The enzyme, chymosin (also known as rennin) can also cause milk to curdle by acting directly on proteins. It is commonly used in making cheese. The "milk test" has been misleadingly used to promote probiotic products in which chymosin has been added as an ingredient because the "test" will show the product to curdle milk relatively quickly. This, of course, does not prove that the probiotic organisms are present and active.

The milk test is also not valid when using tablets which have not been crushed (they are only expected to properly break apart when subjected to heat and agitation, as in the stomach), particularly chewable tablets, or those with enteric coatings which would first need to have their coatings removed. If the probiotic organisms cannot be released and exposed to the milk, they won't be active.

Not surprisingly, ConsumerLab.com does not use the "milk test" in its independent tests of probiotics, which it conducts every two years and publishes online. The products are purchased off the shelf and are tested in expert microbiology laboratories by plating their contents on culture media which is then incubated. The quantity of viable organisms is determined by the resulting growth of bacterial colonies. The products are also tested for possible contamination with mold, yeast, and pathogenic (disease-causing) bacteria, such as E. coli and Salmonella. For ConsumerLab.com's most recent tests of probiotic supplements (as well quality ratings, ingredient and cost comparisons, and information about the clinical uses, dosage, and potential side effects of probiotics) see the Probiotics and Kefirs Review >> 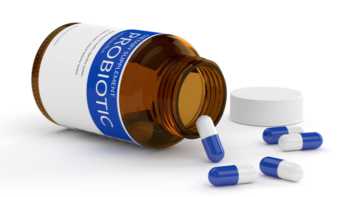 Do probiotics have to be enterically coated to be effective? 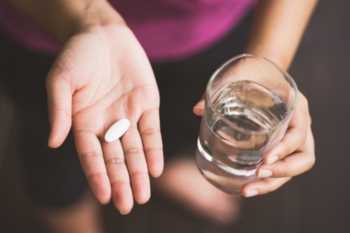 Is it best to take probiotic supplements with or without food? It seems like everyone has a different recommendation.

When is the best time to take probiotic supplements? Learn if you should take your probiotic with or without food. 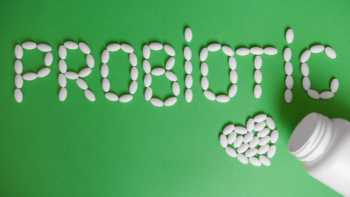 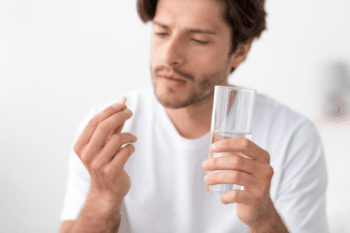 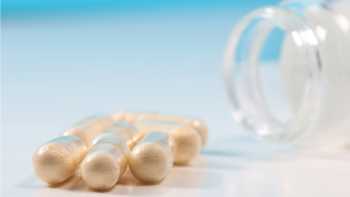