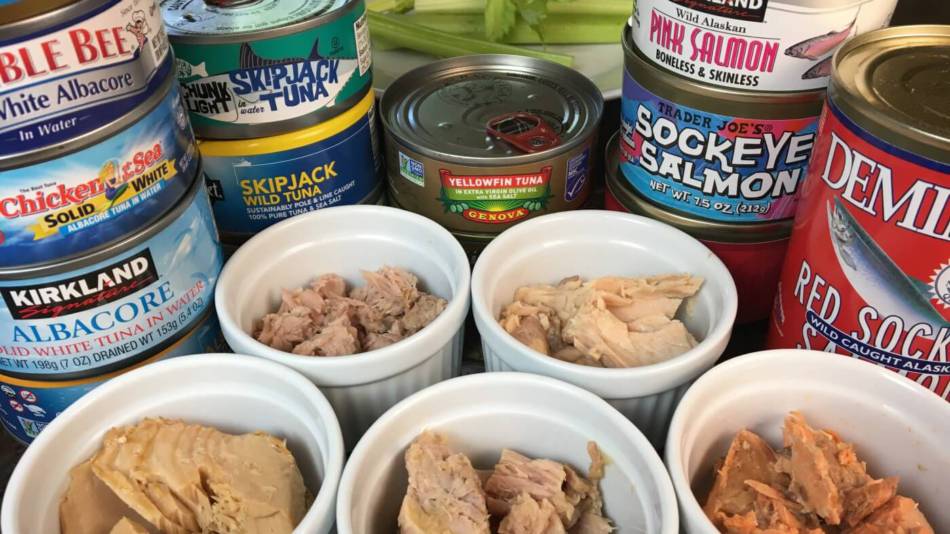 ConsumerLab's tests of popular brands of canned tuna and salmon found that all five brands of albacore ("white" tuna) were contaminated with mercury to such an extent that you should limit intake to no more than one serving per week. Brands of skipjack tuna contained less mercury, although, one had a mercury level suggesting consumption not more than twice a week.

Yellowfin tunas contained the least mercury among the tunas; however, one had a fairly high amount of arsenic (as did most albacore tunas), suggesting that its use also be limited.

So, while it is safe for you to continue to eat albacore tuna once a week, there are some better tuna alternatives.

Although it may not appeal to your tastes, if you really want to boost your omega-3 intake, try sockeye ("red") salmon. The three sockeye salmons that we tested all provided very high amounts of omega-3's and low amounts of mercury and arsenic.

More details our tests are found in the Canned Tuna and Salmon Review, which includes our Top Picks among tested products. 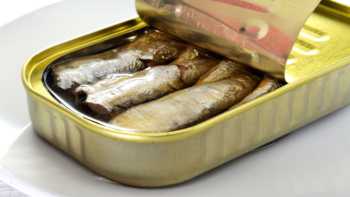 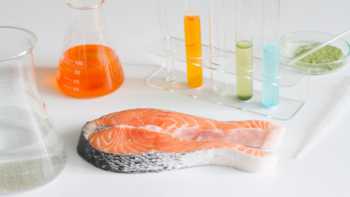 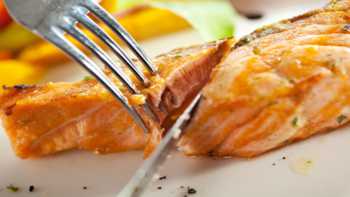