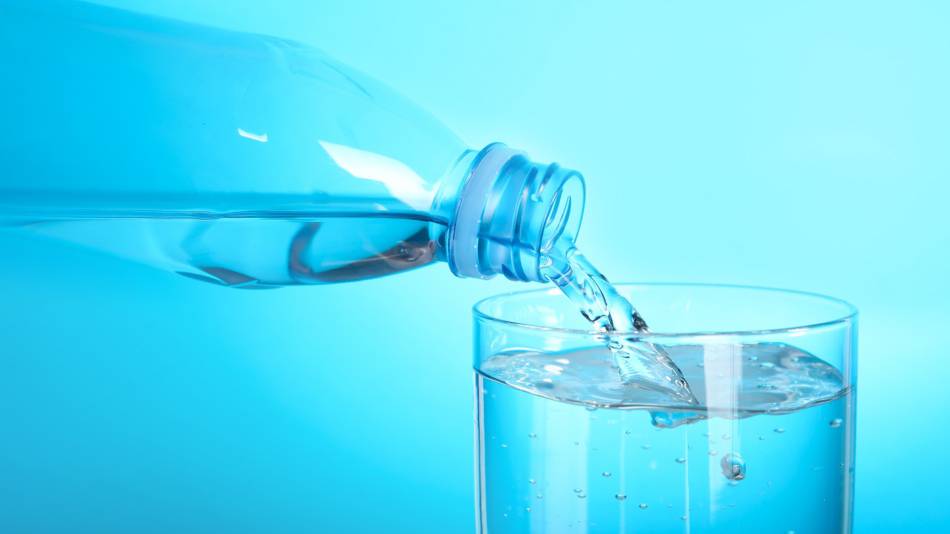 Due to manufacturing processes, pollution and even just how products are used, tiny fragments and fibers of plastic, known as microplastics, are being found in foods (such as Himalayan and other salts) and beverages (tap and bottled waters, beers, and even infant formula). Although it's not yet clear what effects they have on human health, it may be best to try to avoid exposure where possible. Below is information regarding the concentrations of microplastic fragments in different salts, waters, beers, and infant formula.

See ConsumerLab's tests of popular countertop water filter pitchers to find out how well they filtered microplastics and other contaminants from tap water, and our Top Pick among products.

Plastic in salt, water, beers
A study published in 2018 found that 36 of 39 brands of salt from around the world contained microplastics. Salt produced in Asia tended to contain the highest amounts; the researchers noted that this region of the world accounts for approximately 70% of global plastic emissions. They also found that, in general, sea salt tended to contain the highest amounts of microplastics, followed by rock salt (mined), and salt from lakes (Kim, Environ Sci Technol Lett 2018).

A study of sea salts and Himalayan salt purchased in the U.S. found that all twelve brands of salt contained particles that were synthetic (most likely plastic), in amounts ranging from 46.7 to 806 particles per kilogram. Interestingly, however, this study found that the Himalayan salt (a rock salt rather than a sea salt) contained the second-highest number of particles (an average of 367 per kilogram) after a Pacific sea salt (which contained an average of 806 particles per kilogram), while a Hawaiian sea salt contained the least (46.7 per kilogram). The same study tested samples of drinking water from around the world, including tap water from 33 locations in the U.S. and three bottled waters sold in the U.S., and found that 81% of the water samples contained synthetic particles. Tap water from the U.S. contained the highest average density of particles (9.24 per liter) compared to tap water from any other country or region. The three bottled waters purchased in the U.S. contained fewer particles -- an average of 3.57 per liter. Tests by the same researchers of 12 brands of beer purchased in the U.S. found that all contained synthetic particles, averaging 4.05 particles per liter — about the same as bottled water. The researchers estimated that the average person ingests over 5,800 particles of synthetic debris from water, salt and/or beer each year, and, based on consumer guidelines for water and salt intake, the largest contribution (88%), would be from drinking water due to the large volume consumed (Kosuth, PLoS One 2018).

Be aware that amounts of microplastics will vary widely in tap and bottled water depending on the source of the water, differences in processing, and, for bottled waters, packaging and storage conditions (Cox, Environ Sci Technol 2019).

Plastic in bottled water and infant formula
A study of 259 bottles of water from nine different countries showed that, even within a brand, amounts varied by location, but waters bottled in glass tend to have significantly less contamination than those packaged in plastic. This suggests, according to the researchers, that "some of the microplastic contamination is likely coming from the water source, but a larger contribution might be originating from the packaging itself." In this study, Nestle Pure Life and Gerolsteiner showed the highest average microplastic contamination across lot samples, while San Pellegrino and Minalba had the lowest (Mason, Front Chem 2018).

Polypropylene (plastic) infant feeding bottles were found to release very large amounts of microplastic particles when used to prepare infant formula. Bottles that were not polypropylene bottles (such as glass bottles) but that had polypropylene accessories (such as a gravity ball for mixing or a straw) released smaller amounts of particles. Formula preparation was simulated by cleaning and sterilizing the bottles at 95 ℃ (203 ℉) for 5 minutes, then shaking the bottle with 70 ℃ (158 ℉) water for 60 seconds. Sterilized bottles released 35% to 84% more particles than bottles that were not sterilized, and more vigorous shaking also increased particles. [Note: the World Health Organization and Centers for Disease Control and Prevention recommend sterilizing infant feeding bottles to prevent bacteria from contaminating the milk.] The researchers suggested that the amount of microparticles in infant formula prepared in polypropylene bottles may be reduced by rinsing sterilized bottles (preferably with previously sterilized water), not heating formula in bottles in microwave ovens, and minimizing vigorous shaking (Li, Nature Food 2020).

Filtering Microplastics Out of Drinking Water
Few water filter pitchers on the market make claims about filtering microplastics from water. ConsumerLab tests have shown that their effectiveness varies widely, with some products removing the majority of microplastics, and others, only some. We also found that one product added plastic to the filtered water! See ConsumerLab's Water Filter Pitchers Review for details and our Top Pick among products.

Health impact
Studies in mice that ingested large amounts of microplastics found them to accumulate in the liver, kidney and gut, and affect blood markers of energy and fat metabolism, oxidative stress, and neurotoxicity, as well as brain development in offspring (Deng, Sci Rep 2017; Kougias, J Neurosci 2018). However, to-date, there do not appear to be studies in people on the effects of consuming microplastics. 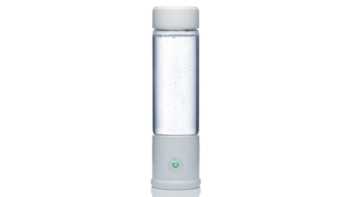 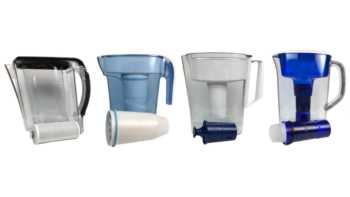 Find out if water filter pitchers and faucet mounted filters from Brita, Pur, Lifestraw and other brands remove microplastics from tap water. 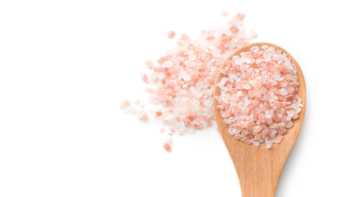