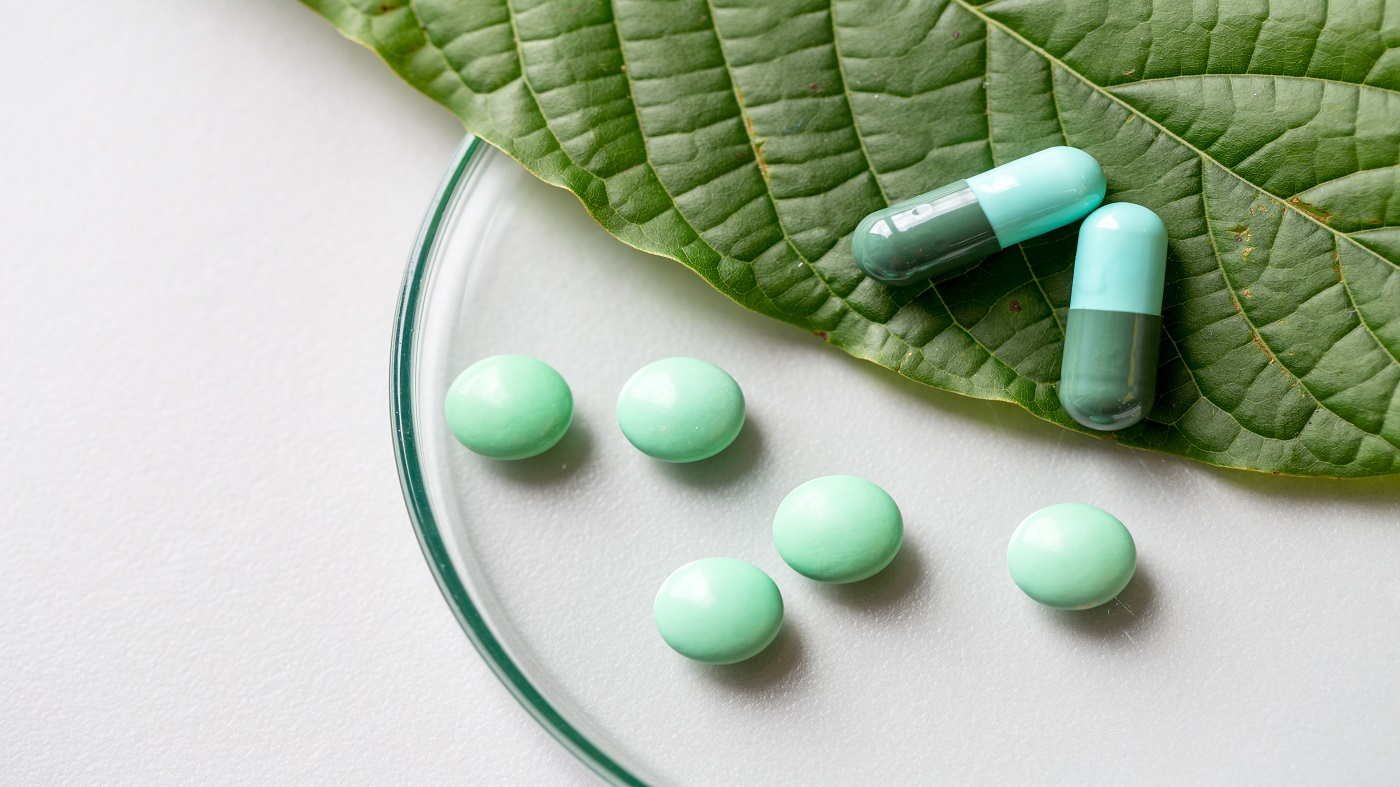 Kratom is promoted for many uses. These include increasing energy, helping with anxiety and depression, providing pain relief, and easing symptoms of opioid withdrawal. However, these potential benefits come with serious potential risks -- which have included death in several cases.

A native herb of Southeast Asia, kratom is typically sold in the U.S. as a leaf powder or leaf extract and may come as a powder, liquid, capsule, or tea. The active compounds in kratom can have opioid-like effects similar to morphine and heroin.

An analysis of reports in the United States National Poison Data System (NPDS) between 2011 and 2018 showed that the most common adverse effects associated with the use of kratom alone were agitation (18.6%), tachycardia (16.9%), drowsiness (13.6%), vomiting (11.2%), and confusion (8.1%). Severe adverse effects included seizure (6.1%), withdrawal (6.1%), hallucinations (4.8%), respiratory depression (2.8%), coma (2.3%), and cardiac or respiratory arrest (0.6%). In the majority of these cases, kratom was taken orally as a tablet, capsule or powder (Eggleston, Pharmacotherapy 2019). Consuming kratom tea during pregnancy was reported to cause withdrawal symptoms in an infant -- requiring treatment with morphine (Murthy, Paediatr Child Health 2019). Use of kratom has been linked to at least 44 deaths.

Calls to National Poison Control centers in the U.S. regarding kratom have risen dramatically, according to a recent study (Post, Clin Tox 2019). Sixty-five percent of calls received about kratom between 2011 and 2017, came in just the last two of that seven-year period. Over half (51.9%) of the incidents resulted in serious medical outcomes, including seizures, kidney failure, cardiac arrest, coma and 11 deaths. Serious adverse events and death were more likely to occur in people using kratom in addition to other substances, such as alcohol, benzodiazepines (such as Valium and Xanax), caffeine, or fentanyl (a prescription opioid drug), but at least two deaths were associated with the use of kratom alone.

In 2018, numerous kratom products were recalled after being found to be contaminated with Salmonella. The FDA has also found high levels of lead in many of the kratom products.

The FDA has urged consumers not to use any products labeled as containing kratom, or its psychoactive compounds, mitragynine and 7-hydroxymitragynine.

Legality Although not currently federally classified as a controlled substance, kratom has been classified as a Schedule 1 substance or as otherwise legally restricted in Alabama, Arkansas, Indiana, Rhode Island, Tennessee, Vermont and Wisconsin. In other states, however, there are currently no legal restrictions on the use kratom. The FDA is currently evaluating the available scientific information on kratom, after which it will make its recommendation to the U.S. Drug Enforcement Agency (DEA) on how it should be classified. The DEA announced its intent to classify the active compounds in kratom as Schedule I controlled substances, but is awaiting the FDA's recommendation after receiving "numerous comments from members of the public challenging" this proposed classification.

Is Spirulina safe? I heard that it can contain toxins, such as BMAA and microcystin toxin. 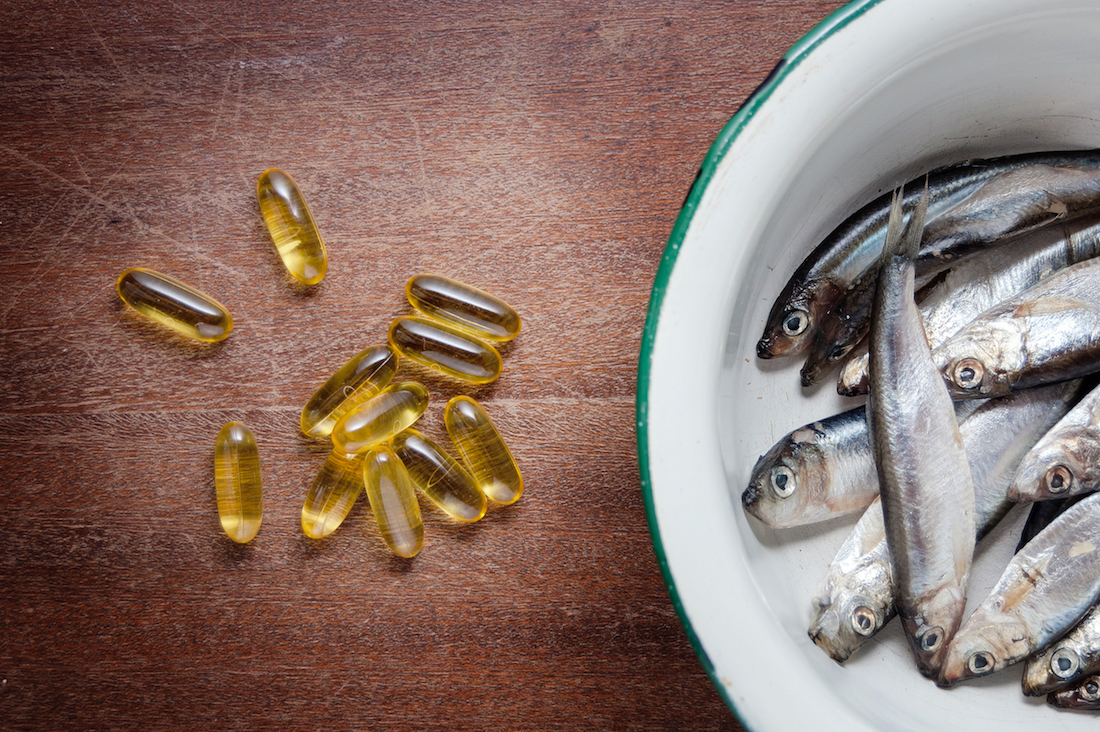 Find out which supplements should be avoided when breastfeeding, including medicinal herbs, soy, and flaxseed. ConsumerLab's answer explains. 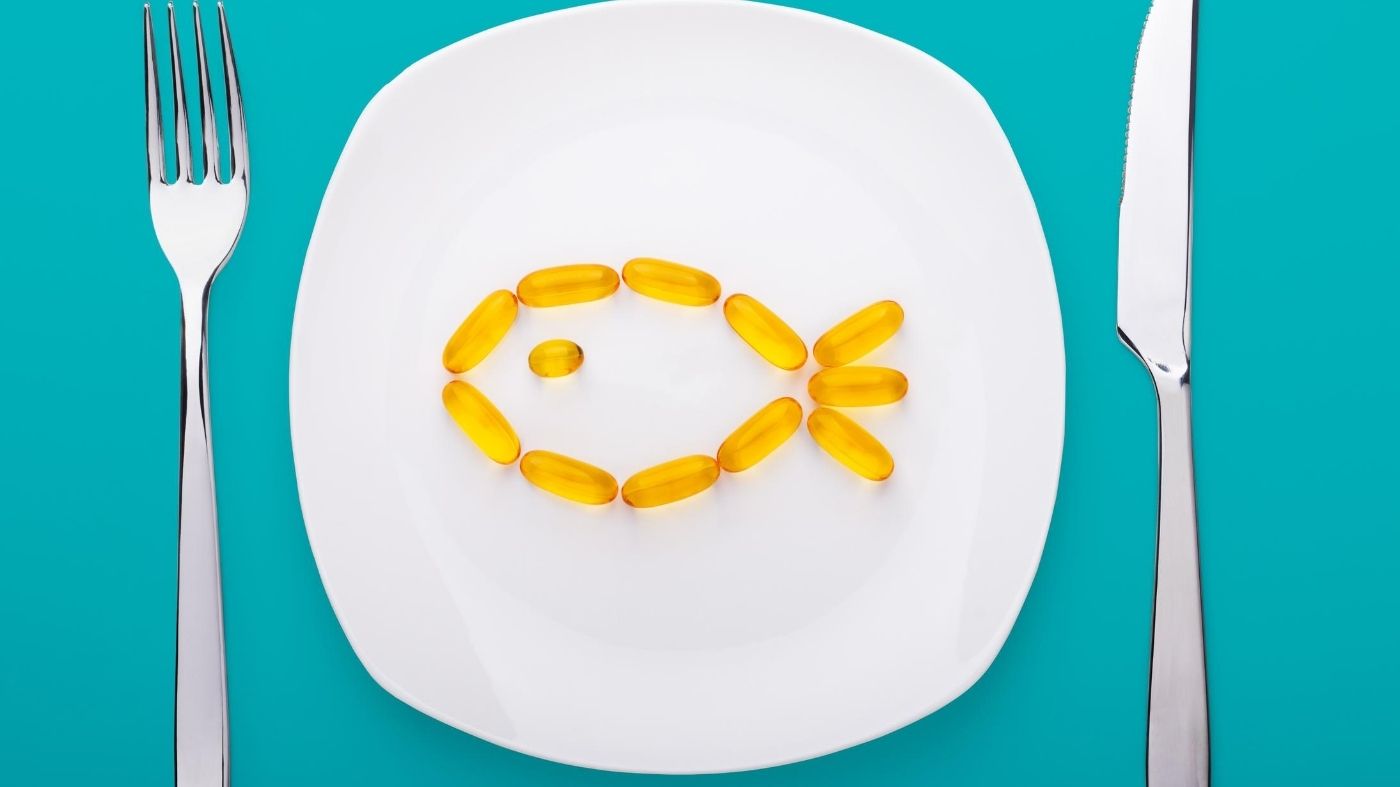 So roughly 2100 reports over 7 years to the national poison center....my question is, what percentage of Kratom exposures would this be? Conservatively, millions of exposures have occured during this time putting the reported negative side effects at less than 1 percent....just as speculative I agree, however, having used the herbal as a medicinal for many years, I know that the side effect profile is low when used properly and without concomitant use of other pharmaceuticals.

Second, approximately 5%of reported side effects were critical in nature. Too much ginger, vitamin d or maca can produce similar side effects as the bulk of those listed in this study. Additionally there is no break out of "toxic" side effects in pure Kratom users versus poly- pharmacy users. Poor data, poor study and very poor conclusions by the authors.

Per your reference to the Eggleston 2019 study, you are correct that those percentages are based on reports of adverse events. They give a good idea of which types of adverse events are most common with kratom but, as you note, they can't be used to determine the likelihood of an event occurring since the investigators had no way of knowing how often kratom was used in the general population.

My wife has Parkinson's and has terrible pain episodes. Kratom has been her only relief as our doctor rightly will not prescribe opiates.

Your info seems to be nothing more than "cut and paste" from the Big Pharma/FDA (same thing) anti-kratom propaganda. Tens of thousands of people die from smoking and alcohol, not to mention death from Tylenol which causes liver damage. Try reading the warning labels on prescription drugs which cause death. This list can go on to include carcinogens and neurotoxins in our food, which neither the FDA or USDA seem to have any impetus to remove. Yet they will go after any natural supplement that Big Pharma can't control and make money.

Kratom is not, repeat not addictive. My wife can go days or weeks until she needs it. I have used it as well for severe arthritis and sports injury pain. It does not require ever increasing doses either like opiates. People can and will abuse anything from food, over the counter drugs, supplements, alcohol, nicotine products ad infinitum. Thousands upon thousands of human beings with severe pain from cancer, back injuries, Parkinson's and other conditions rely on this product which is completely safe unless abused with other substances.

Your obvious lack of objectivity regarding Kratom is very disturbing and makes one wonder about the rest of your opinions concerning products upon which you report.

It is good to know that kratom provides relief for your wife. However, we disagree that providing information about potential adverse events means that we lack objectivity. As you point out, prescription drugs must show data about potential side effects, and studies must be conducted to generate such data. There are no such requirements in the marketing of kratom or dietary supplements, so we believe it's better to present information than not.

I had been using Vicodin daily for many years for pain. I tried stopping but the withdrawal was too severe. Kratom helped me to completely stop using Vicodin or any pain meds. It held true for me that withdrawal from Kratom is significantly less severe than for Vicodin. I replaced the Vicodin with Kratom and then slowly lowered the Kratom dose until I was off of it and everything else. I still can’t believe it.
Also, re the negative health events reportedly experienced by some Kratom users (which I question/doubt):
(1). Just look at the side effect profile of ANY Rx drug.
(2). According to the CDC & NIH, more than 130 people die in the U.S. from ALL opioids EVERY SINGLE DAY.
(3). And of those 130 deaths each day, 46 DEATHS EACH DAY are caused by legal, doctor-prescribed opioid-based prescription meds.
(4). Heck, according to the CDC there are 14 deaths EVERY DAY in the U.S. attributable to prescription antidepressants!

Rusty is exactly right. Look into the details of all these alleged side-effects and these negative medical outcomes allegedly caused by Kratom. You’ll find substantially all of the people were long-time illegal drug, narcotic, or poly pharmacy users. And of course pharmaceutical companies are lobbying against it and tasking their PR teams to bad mouth Kratom — it’s no different than what they’ve done and still do re marijuana, other medicinal herbs, vitamins, and supplements. It’s not necessarily a “vast conspiracy” by pharma, the FDA, etc. but it is an all-out drive for more profit by an industry working with a less-than-objective regulatory body whose decision-makers have roots and other close ties to pharma itself. It’s (unfortunately) The American Way and isn’t much different from how / why so many other big decisions are made here in the U.S.

My wife gets relief from RLS (Restless Legs Syndrome, Willis-Ekbom disease) with Kratom. Nothing else works. She had been taking Ropinerole, but it quit working, and her next pharma step would have been a dangerous opiod. People will abuse anything, and I'm sure that if you abuse kratom, it can harm you. But all the bad press I have seen about kratom seems to be pretty thin, and occurs with people who have abused or are still abusing many other substances. My wife uses it responsibly - three level teaspoons at bedtime totally controls her RLS, allowing her to sleep. And it turned out that Ropinerole was affecting her bladder control, because when she quit Ropinerole, her bladder problems disappeared. I have no financial interest in kratom, just an earnest personal interest that this completely legal substance remains available for my wife. Pharma is trying to engineer and patent derivatives of kratom so they can make money, demonizing it and lobbying the FDA to make the natural, full-spectrum plant illegal is how they get rid of effective, affordable competition.

Please identify the 2 Kratom deaths. People who mix substances can suffer unintended side effects including death. I think the attempt to demonize Kratom is counterproductive and hurts people who use it safely. Moreover, if it becomes classified a Schedule 1 drug then will start the process of FDA approval by prescription only or an outright ban in the US.

Consumer Lab. Your writeup on Kratom sounds like what FDA said about Cannabis! Exaggeration & misinformation! I've taken Kratom - It eased my back pain. No side effects - where is all this drama & fear coming from?

Glad that it has helped ease your pain. There are pros but also serious cons to kratom. There is more to be learned. We are simply trying to objectively provide information. It would be interesting to hear from you and other readers more details regarding the effects, side effects, drug interactions, forms used, dosage taken, and the period of time over which kratom has been used.

Kratom took away my pain, but damaged my gallbladder and caused me to be diagnosed with liver damage. Please note that I don’t drink ANY alcohol at all. Kratom also attacked the lining of my bladder wall, which was already fragile since I have Interstitial Cystitis ( no cause / no cure ). This caused me such intesnse pain that not even my pain medication could handle. It also gave me terrible anxiety/the exact opposite of what I was told it would do ( help ...not CAUSE ) anxiety.

I ended up with permanent damage caused by Kratom.

If I would read read more articles like this one, I very well might have divided NOT to start begin Kratom! I also want to note that I wanted on Kratom soooo much .....but I just and know I am not the only person that has been harmed by it.

I find this article straightforward and free of bias. Thank you. Very much.