Some websites are highly critical of magnesium stearate, which is in many supplements. Is this substance toxic and should I avoid it? 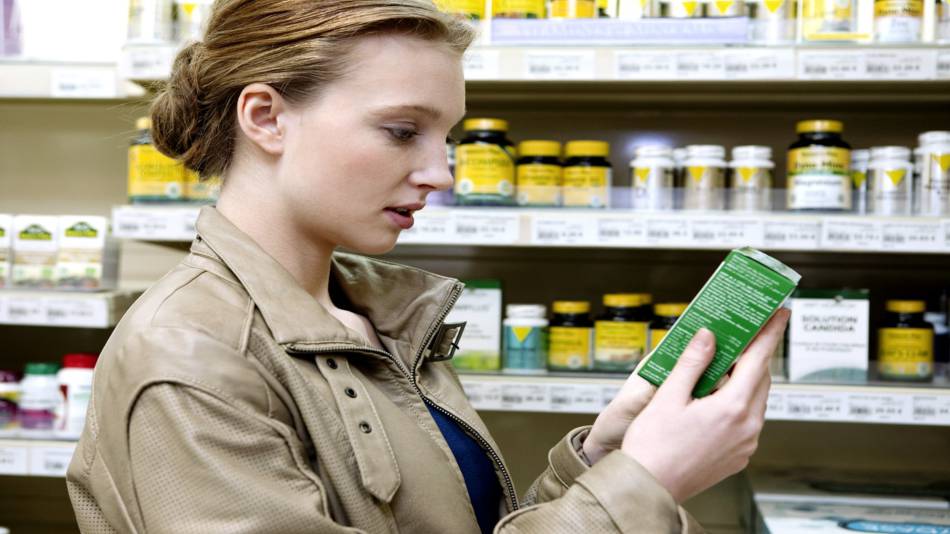 
You can also get information about other inactive ingredients in supplements in our report on Inactive Ingredients in Supplements.

Should I be concerned about supplements that contain Polysorbate 80? Is it safe?

Find out if polysorbate 80 is a safe ingredient in supplements. ConsumerLab's answer explains.

Titanium dioxide in supplements might have you concerned. Learn more about titanium dioxide - FDA status and evidence from studies on cancer. ConsumerLab's answer explains.

I read an article stating that some of the ingredients in Centrum multivitamins may be dangerous or toxic. Is that true?

Learn more about the safety of ingredients in Centrum, including binders, fillers, and coloring agents. ConsumerLab's answer explains.

What supplements should I stop taking before surgery?

Info on which supplements to avoid before surgery due to increased risk of bleeding or interference with anesthesia. ConsumerLab's answer explains.

Learn about what carrageenan is, its different forms, and safety, including carcinogenicity. ConsumerLab's answer explains.

Learn more about the inactive ingredients found in supplements, including coloring agents, and their safety. ConsumerLab's answer explains.

Find out if black garlic can lower cholesterol, reduce inflammation or has anti-cancer properties, plus how it compares to fresh garlic and other garlic supplements. ConsumerLab's answer explains.

Is it important to take calcium and magnesium together?

Wonderful information , i have always not known why it was added , without really caring , but with this information i feel very comfortable if it is one of the added ingredients to my supplements

Just to clarify, magnesium stearate is NOT natural-- it does not occur anywhere in nature. It is produced by a high heat process that combines magnesium with stearic acid. Having worked in health food stores for over 20 years, I have heard enough people tell me that magnesium stearate causes them to have headaches, and their headaches went away after they stopped taking supplements that had mag stearate in them. My concern would be what effect does mag stearate have on your cells. How does it prevent material from adhering to the tabletting or encapsulation machinery? Why wouldn't it affect your cell membranes the same way? Personally, I stay away from it. There are other "cleaner" supplements available.

Thank you for providing an answer to a point of consumer confusion generated by negative sales tactics that have been corrected by at least a half dozen quality manufacturers.

In fact, one study by tablet chemists Vitkova and Chalabala described magnesium stearate as the best tablet lubricant because of all the things that you said, AND that other flow agents can cause higher manufacturing costs, while not performing well to allow tablet disintegration to be adequately predictable.

I have a review that included statements confirming that magnesium stearate is the
"lubricant of choice" from a number of science-based companies, scientists and long-term researchers, including Nutricology, Jarrow Formulas, Chris Kresser, Nutri-Spec, ConsumerLabs and Dana Dana Myatt, NMD in the Nutricology Newsletter, In Focus, April 2003.

Can magnesium stearate cause diarrhea?

Hi Joe -- Diarrhea is not a known side effect of magnesium stearate in the amounts typically used in supplements.