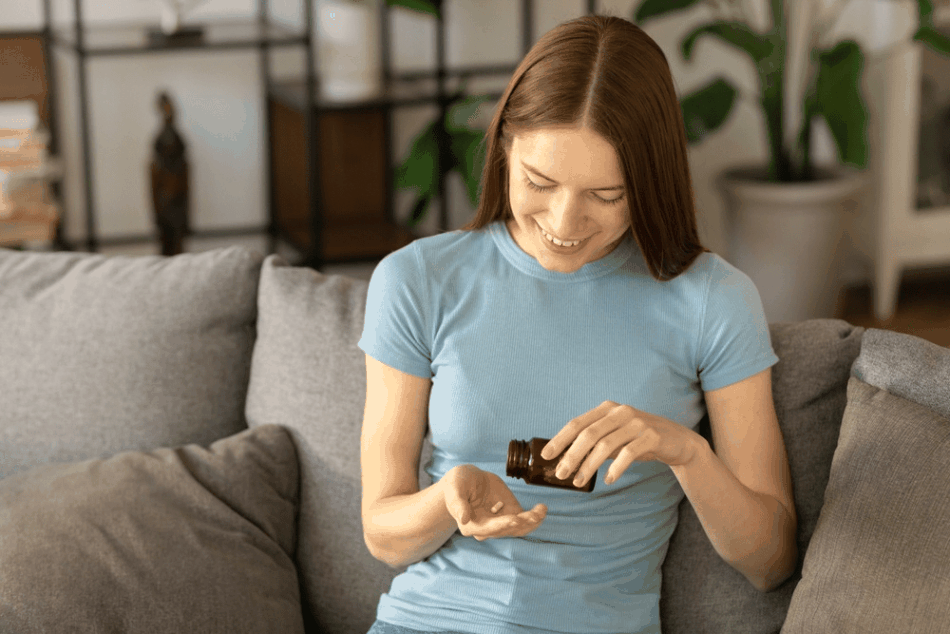 Cysteine is a sulfur-containing amino acid found in foods like poultry, eggs, dairy, red peppers, garlic and onions. It works as an antioxidant, in the production of collagen (a component of hair, skin and nails) and is also used in the body to create glutathione, another important antioxidant. N-Acetyl-cysteine (NAC) is the most-researched form of cysteine and as a medicine, may be used in the treatment bronchitis (Grandjean, Clin Ther 2000), alcohol and acetaminophen poisoning (Whyte, Curr Med Res Opin 2007), and for some symptoms of Alzheimer's disease (Adair, Neurology 2001). In supplements, cysteine and acetyl-cysteine have been promoted for hair growth (typically 500 mg), although evidence for this use is not conclusive (Franca, JCDSA 2013). Taking 600 mg of NAC twice daily has also been shown to reduce the development of flu-like illnesses (De Flora, Eur Respir J 1997). See the NAC Supplements Review for more about the clinical evidence for NAC, plus dosage, safety, and our tests of products.

Cystine, which is formed from two cysteine molecules joined together, is more stable than cysteine, but may not be absorbed as well. This amino acid is also a component of hair, skin and nails. However, there is no evidence that supplementing with cystine improves hair, skin or nail health, and it is rarely used as a dietary supplement.

See ConsumerLab.com's Review of Biotin Supplements for tests of other products for hair and nail health, and the Review of Muscle Enhancers for more information about other amino acid supplements.

Find out if NAC (N-acetylcysteine) can interfere with laboratory and blood tests, such as blood tests for cholesterol. ConsumerLab.com's answer explains. 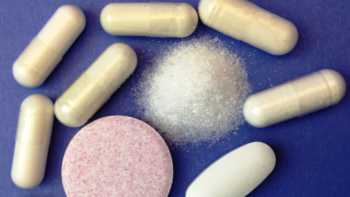 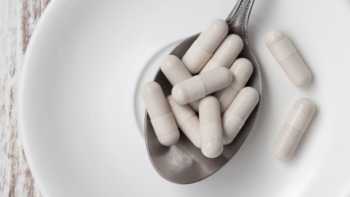 Vitamins and supplements that may help with hair loss and thinning, including saw palmetto, beta-sitosterol, protein, iron, and vitamin D. 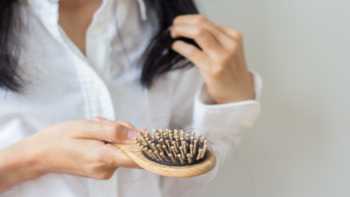