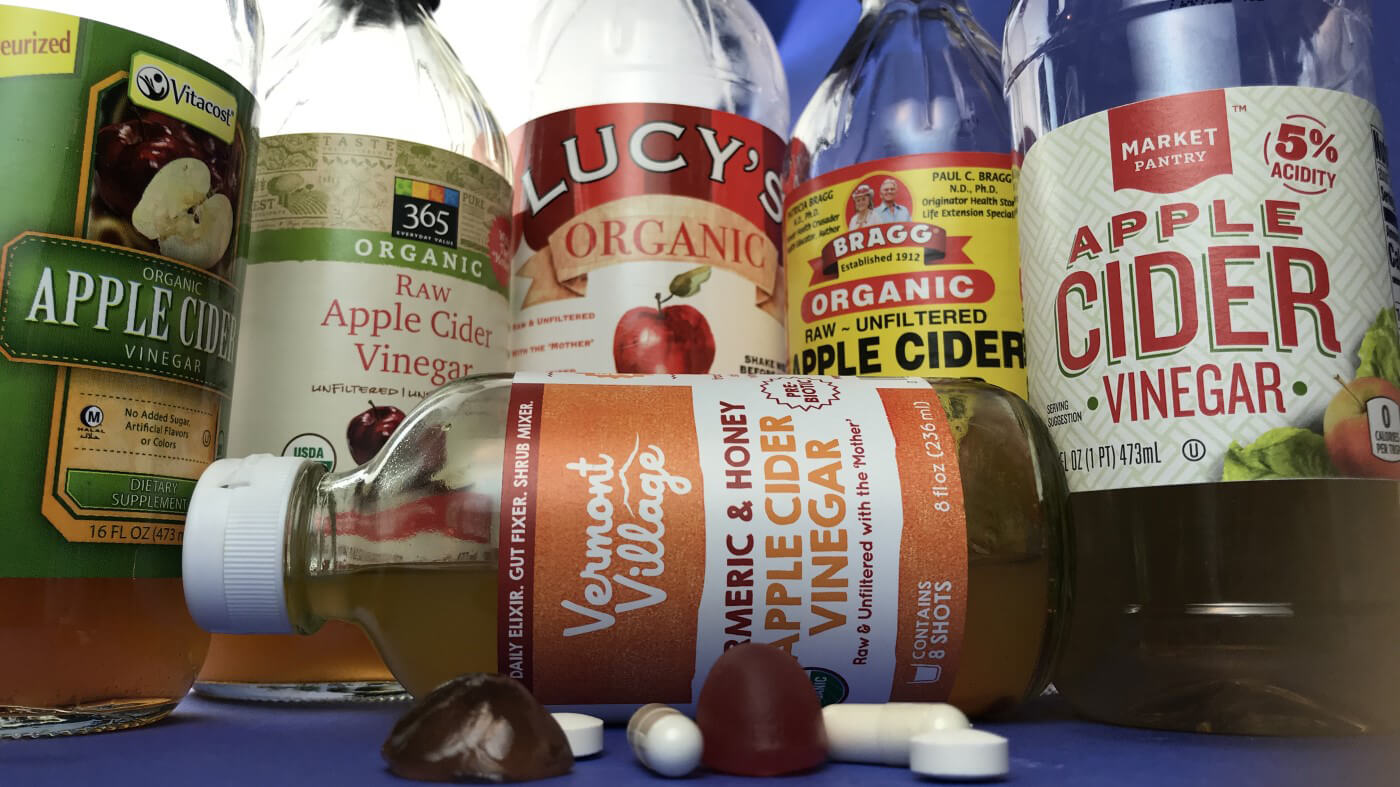 Among the products that were Approved, ConsumerLab selected two Top Picks for bottled apple cider vinegar based on quality, acidity, taste and cost. It also selected a Top Pick among apple cider vinegar supplements that provides a relatively high, but safe amount of acetic acid at a good value. [Note: Past tests by ConsumerLab have revealed that some supplements contain very high concentrations of acetic acid and can be dangerous.]