Caution With Cinnamon: ConsumerLab Tests Reveal High Amounts of Toxin in Some Supplements and Spices 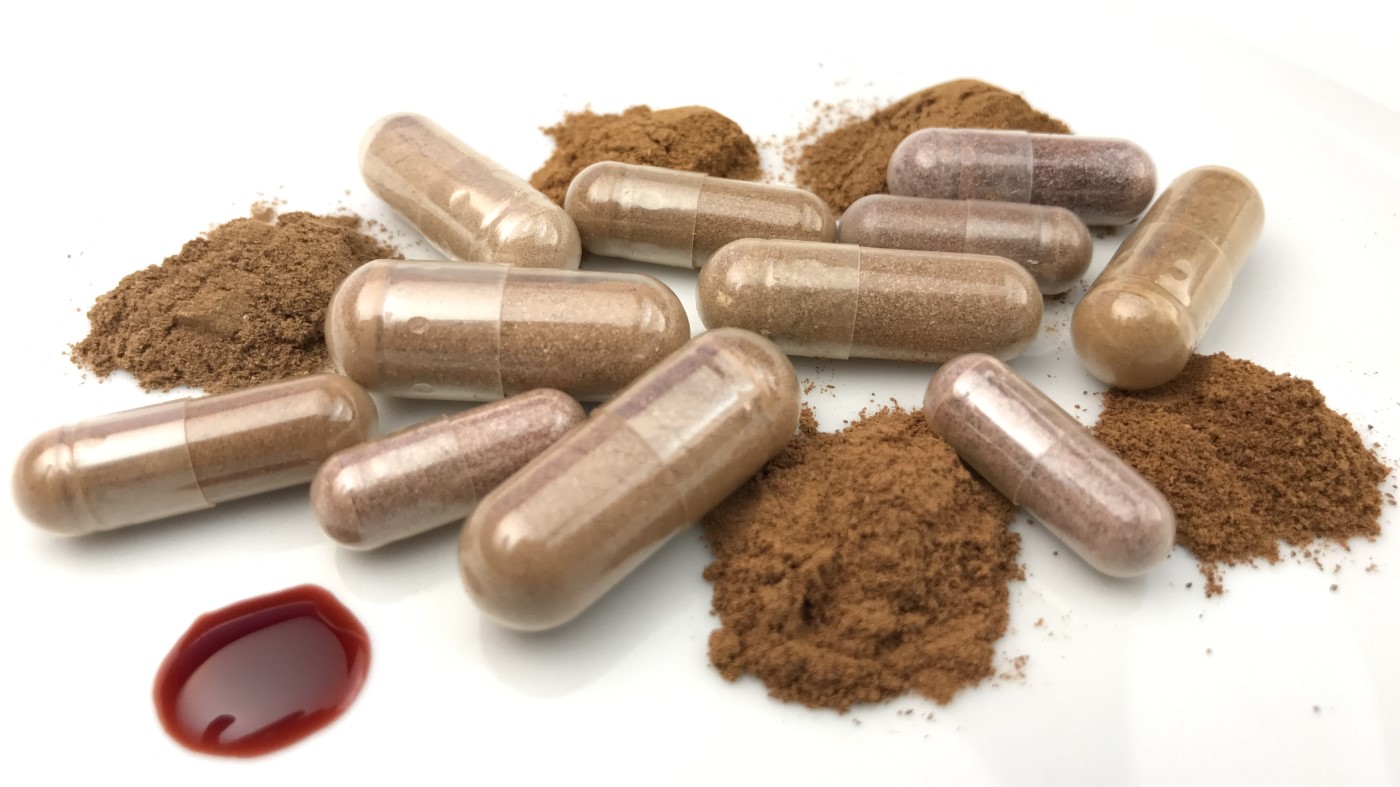 White Plains, New York, December 11, 2020 — Cinnamon is a favorite spice that may modestly help lower blood sugar levels, likely due beneficial proanthocyanidins (PACs). However, the most common type of cinnamon, cassia cinnamon, can contain significant amounts of coumarin, a liver toxin and potential carcinogen, and heavy metals — particularly, lead. So which cinnamon supplements and spices provide the best quality cinnamon, without high amounts of coumarin, at the lowest cost?

To find out, ConsumerLab purchased and tested popular cinnamon supplements and spices sold in the U.S. and Canada. In addition to tests for PACs, coumarin, and heavy metals (lead, cadmium, and arsenic) products made of cinnamon bark powder were tested for Salmonella and those sold as spices were checked for filth (insect parts and animal hair).

The test revealed a wide variation in the amounts of PACs in supplements — from 4.8 mg to 44.9 mg per suggested serving. Among supplements, the cost to obtain 100 mg of proanthocyanidins (PACs) ranged from 30 cents to $4.88, with the most expensive supplement surprisingly providing the least amount of PACs. (The TDI applies to the European Union. There is no established limit in the U.S.).

Most disturbingly, a supplement that contained the highest amount of coumarin was labeled as Ceylon cinnamon, a type of cinnamon that should contain very little coumarin, suggesting it was mislabeled and is likely cassia cinnamon. Significant amounts of coumarin were also found in cinnamon spices, ranging from 3.4 mg to as much as 6.2 mg of coumarin per gram (about half a teaspoon).

Among the supplements that were Approved, ConsumerLab selected one that provides a clinically meaningful dose of cinnamon with relatively low coumarin as its Top Pick. It also selected three Top Picks among cinnamon spices to minimize coumarin and lead exposure.

A short video about the cinnamon findings by ConsumerLab's President, Dr. Tod Cooperman, is available on YouTube.