Can beetroot juice or supplements help lower my blood pressure? 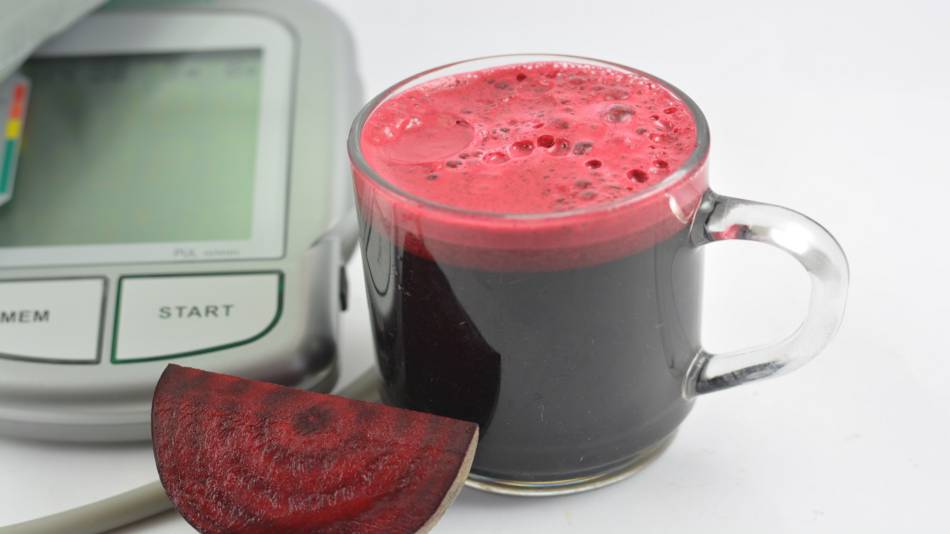 Beetroot juice (also called beet juice) may have a very modest effect on lowering blood pressure. Most beetroot supplements, however, are unlikely to provide this benefit.

The blood pressure effects seem to relate to the high concentration of nitrate in beetroot. Bacteria in the mouth convert this nitrate into nitrite, which is then either absorbed or changed into nitric oxide in the stomach. Nitrite and nitric oxide improve endothelial function (the ability of blood vessels to dilate and contract), which, in turn, can help lower blood pressure. Other nitrate-rich foods are green leafy vegetables and salad greens such as watercress, chervil, rocket (arugula), and spinach — and there's some preliminary evidence that these may also lower blood pressure (Jonvik, J Nutr, 2016).

Interestingly, a study not included in the analysis noted above used a single dose of beetroot in 30 healthy adults, ages 23 to 68, who consumed either a single 500 gram (about 2 cups) dose of beetroot and apple juice or all-apple placebo juice, after which they had their blood pressure monitored for 24 hours. No overall effect was seen, although, the men (not women) did have a significant reduction in systolic blood pressure (close to 5 mm Hg) 6 hours after consuming the beetroot juice (Coles, Nutrition Journal 2012).

Cautions:
If you have hypertension (high blood pressure), beetroot is definitely not a substitute for blood pressure drugs, and you shouldn't stop your medication or change your dosage without talking to your doctor.

Be aware that beetroot can turn urine and stools red.

What else is in beetroot?
Besides its nitrate, beetroot is a source of many nutrients including folate, potassium, B vitamins, magnesium, and zinc, along with fiber and other bioactive compounds, notably polyphenols and betalain pigments (beta-cyanins, which give beets their characteristic red/purple colors, and beta-xanthins, which provide the yellow color of yellow beets). Among their potential benefits, polyphenols and betalains have antioxidant properties that may help protect against oxidative damage, which is implicated in hypertension and other chronic conditions.

What are the health benefits of tart cherry juice?

See the evidence for tart cherry juice health benefits from clinical studies. Find out if tart cherry has anti-inflammatory effects, if it can improve sleep, lower high blood pressure, or help for muscle pain and osteoarthritis. 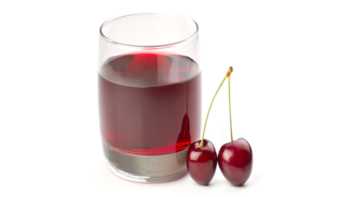 Find out if beetroot juice can help improve exercise endurance or performance, how it works, the clinical evidence, and cautions.. ConsumerLab.com's answer explains. 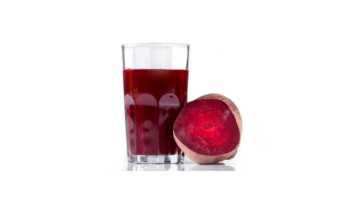 Carditone information, including safety and side effects, whether Carditone has been shown to work for blood pressure and angina, and more.

Which supplements can help to lower blood pressure?

Supplements to lower blood pressure, including CoQ10, vitamin C, fish oil, and olive oil, are all explored to find out what works. 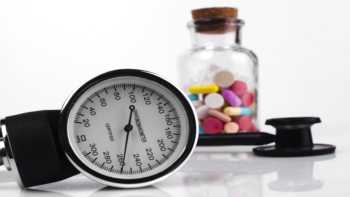 Is Theracurmin better absorbed than other curcumin formulas - and can it really help lower my blood pressure?

Theracurmin information. Find out if Theracurmin's nanoparticle curcumin formula is better than other types of curcumin. 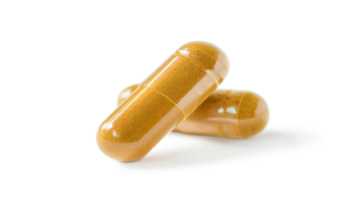 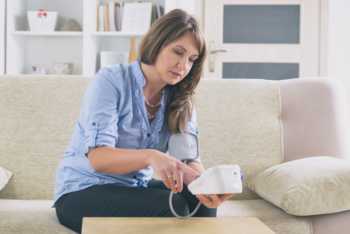 I take lisinopril (Zestril), an ACE inhibitor drug to lower blood pressure. Are there supplements I should avoid, or be taking, due to this drug?

When taking ACE inhibitors, find out which supplements should be avoided. Interaction info on Lisinopril or another ACE inhibitors. 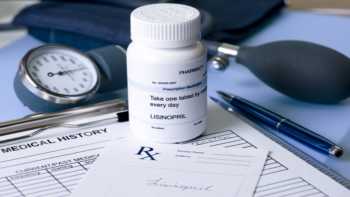