Is MitoQ a better form of CoQ10? 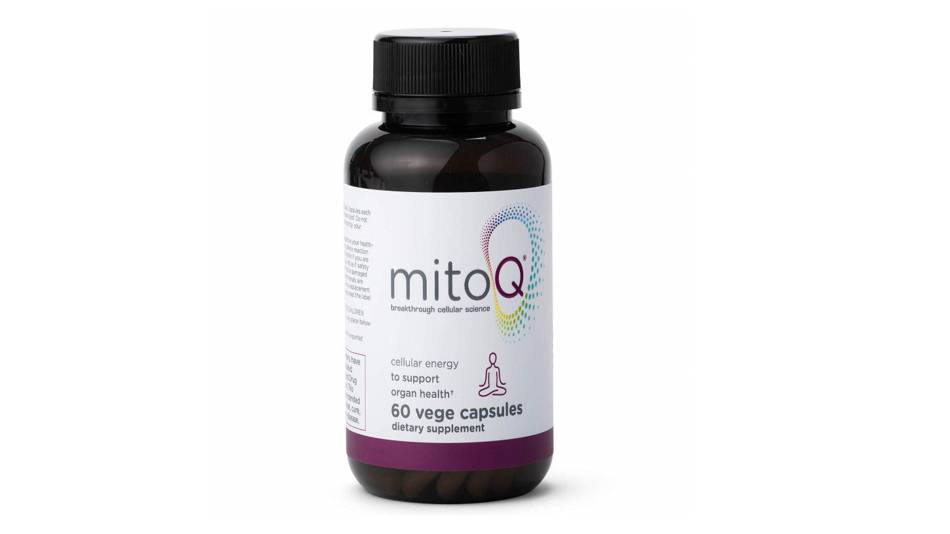 MitoQ (by MitoQ Limited) is a form of CoQ10 promoted as a "more effective" antioxidant than regular CoQ10 because it is shown to be absorbed by the mitochondria of cells - where many oxidative reactions take place. It also appears to achieve higher levels in the blood compared to regular CoQ10 - although a number of formulations of CoQ10 also offer enhanced absorption over regular CoQ10.

Although MitoQ is sometimes promoted for kidney health, some laboratory research suggests that it should be used with caution in people with kidney disease. For more details about MitoQ and other CoQ10 formulations see the ConsumerTips section of the CoQ10 and Ubiquinol Supplements Review. Also see our Top Picks among CoQ10 supplements.

What are CoQ10 side effects? 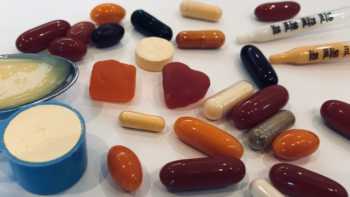 Are CoQ10 and ubiquinol safe to take for a long period of time? Should I give it a rest period?

What is "nano" CoQ10? Is it better than other CoQ10 formulations?

Learn more about "nano" CoQ10 supplements,such as NanoCoQ10 and VesiSorb CoQ10, including clinical evidence and comparisons to other formulations.

Is it worth paying more for "pharmaceutical grade" CoQ10? What about "natural" or "live source" CoQ10?

Pharmaceutical grade CoQ10 supplements - are they worth the cost? Learn more including info on "natural" or "live source" CoQ10 compared to synthetic.

Could my CoQ10 supplement be causing my insomnia?

Learn more about the impact on sleep that supplements such as CoQ10, St. John's wort, and DHEA may have. Insomnia may be caused by certain supplements. 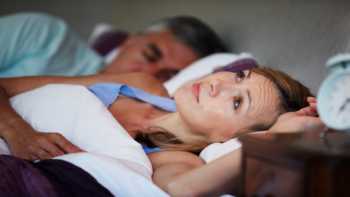 Do I need to divide my daily 300 mg dose of CoQ10 into smaller doses, or can I take it all at once?

Find out when to take CoQ10 supplements. Should you take CoQ10 at once, or in smaller doses? Understand the best way. ConsumerLab.com explains. 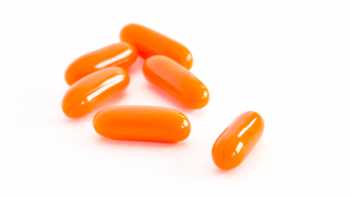 How do I choose the best CoQ10 supplement?

Looking to choose the best CoQ10 brand supplement? Understand which CoQ10 you are buying, differences in dose, absorption, quality and more. ConsumerLab explores this topic. 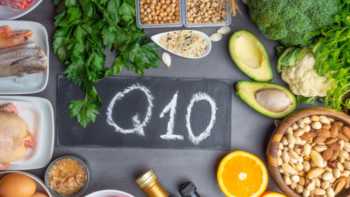 When taking a water-soluble version of CoQ10, do I still need to take it with food?

Find out how best to take CoQ10 supplements, with water or food. 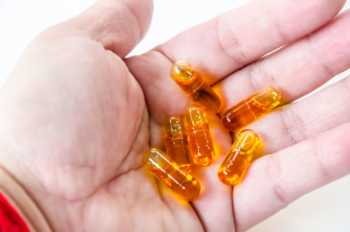 What is the difference between CoQ10 and ubiquinol?

Understand the difference between CoQ10 (ubiquinone) and the active form, ubiquinol, and how they are best absorbed. ConsumerLab explains. 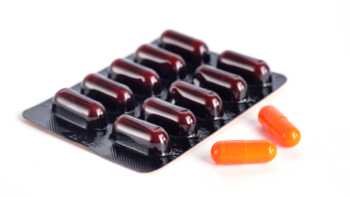 I am diabetic as well as CAD in early stages (no stenosis). Have taken all sorts of coQ10 with essentially no noticeable change. Tried MitoQ and after 4 days felt 10-15 years younger. Blood sugar a1c dropped 10 points, loads of energy, liver handling alcohol like when I was in 30's, BP also lower. Best supplement I have ever taken in my 79 years. Can't say that about any other. Alpha lipoic acid and Omega 7 run a distant second and third.

I have no interest in the company that produces this supplement. As a former biology professor, I was impressed with what I found as the science behind MitoQ, namely a split co-Q10 molecule made fat soluble. Gets it into cell more easily.

Considering a bad A1c is about 10% and that I've never seen an A1c much below 5, I wonder if your change in A1c is a typo.

I've always heard that CoQ10 was absorbed in the mitochondria of cells thus strengthening and protecting the interior and nucleus of the cell. So does it have to be MitoQ to accomplish this, or are you saying that MitoQ is more effective at doing this?