Which supplements have been shown to be helpful for autism? 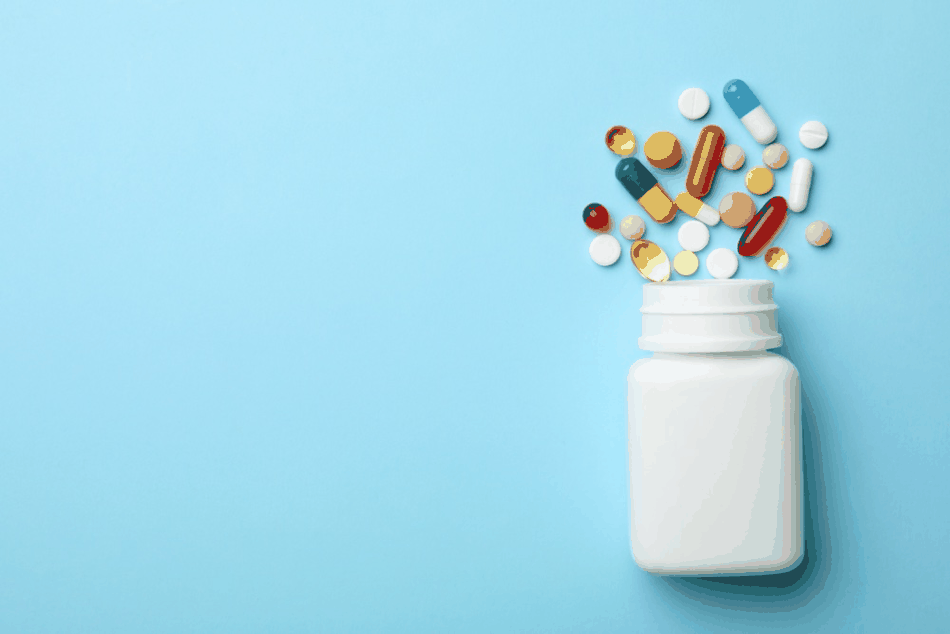 While no supplement can treat or cure autism, some supplements may be helpful in reducing certain symptoms:

Multivitamins and minerals -- These are one of the most widely recommended supplements by physicians for children with autism. One randomized, double-blind, placebo-controlled study involving 141 children and adults with autism found supplementation with a specially formulated liquid multivitamin/mineral (see ingredients and amounts here) which also contained CoQ10, MSM and N-acetylcysteine (NAC), improved the nutritional and metabolic status of children with autism, and significantly reduced symptoms such as hyperactivity and tantrums (Adams, BMC Pediatrics 2011). The supplement was given in three equal doses at breakfast, lunch and dinner. For more about multivitamins, including our most recent product tests and reviews, see the Multivitamin Supplements Review >>

Melatonin -- Many children with autism have difficulty falling asleep or staying asleep. In fact, an estimated 50% to 80% of children with autism spectrum disorders may suffer from sleep difficulties or insomnia (Malow, J Autism Dev Disord 2013). Several studies have found individuals with autism to have lower levels of melatonin or melatonin metabolites than those without autism (Rossignol, Dev Med Child Neurol 2011). An analysis of 18 studies of people with autism (mostly children between the ages of 2- 18, although two studies included individuals over the age of 18) found that melatonin supplementation (in doses ranging from 0.75 mg to 25 mg daily) significantly improved the time it took to fall asleep and sleep duration, and, in some individuals, also improved daytime behavior (Rossignol, Dev Med Child Neurol 2011). Another study also found that a daily dose of 1 mg or 3 mg of melatonin improved sleep latency in children with autism spectrum disorder (Malow, J Autism Dev Disord 2013). For more about melatonin, including our most recent product tests and reviews, see the Melatonin Supplements Review >>

Probiotics -- The gut microbiota in people with autism has been found to differ from that of people without autism, and this has been associated with increased irritability, tantrums, aggressive behavior and sleep disturbances. Children with autism can also experience significantly more gastrointestinal symptoms, including diarrhea, constipation and abdominal pain, than others, and probiotics may be helpful for some of these symptoms. Probiotics may also improve some of the core symptoms of autism spectrum disorder.

Two small studies in children and young adults with autism spectrum disorder found that supplementing with a specific strain of Lactobacillus improved some symptoms of autism such as rule-breaking behavior and hyperactivity/impulsivity, as well as global functioning compared to placebo. However, larger and longer-term studies are needed to confirm these results. For more details about these studies and the probiotics used, see the Probiotic Supplements Review>>

N-acetylcysteine (NAC) -- This amino acid has been found to reduce irritability, but not other symptoms, in children with autism (Hardan, Biol Psychiatry 2012) and in children taking risperidone (an atypical antipsychotic drug sometimes prescribed for people with autism) (Ghanizadeh, BMC Psychiatry 2013). The dose in these studies ranged from 900 mg to 2,700 mg daily, which was generally well tolerated. For more about NAC and our tests of products, see the N-Acetylcysteine Supplements Review >>.

L-carnosine -- An 800 mg daily dose of L-carnosine for 8 weeks in children with autism was found to significantly improve scores on the Gilliam Autism Rating Scale in a small clinical study (Chez, J Child Neurol 2002).

Ubiquinol -- Some research on autism has proposed oxidative stress as a potential cause of neuronal dysfunction and clinical symptoms in autism (Gvozdjakova, Oxid Med Cell Longev 2014). Ubiquinol, which is the active form of CoQ10, taken at 50 mg twice per day, at morning and lunchtime, for three months, was found to improve communication, sleep, and decrease food rejection in a small study of children with autism, based on parental reports (Gvozdjakova, Oxid Med Cell Longev 2014). The authors noted that in the first days of supplementation, a small subset of children had increased anger, hyperactivity or sleep disturbance, which was managed by modifying the timing of the doses to morning and evening. For more about ubiquinol, including our most recent product tests and reviews, see the CoQ10 & Ubiquinol Supplements Review>>

Omega-3 Fatty Acids -- Several very small, preliminary studies have linked supplementation with omega-3 fatty acids with decreased hyperactivity in children with autism or improvement in other autism symptoms. The studies used daily doses of 1,000 mg to 1,500 mg of omega-3 fatty acids (in the case of the 1,500 mg dose, 840 mg was from EPA and 700 mg from DHA) (Meiri, J Child Adolesc Psychopharmacol 2009; Bent, J Autism Dev Disord 2011; Amminger, Biol Psychiatry 2007). For more about omega-3s and fish oil, including our most recent product tests and reviews, see the Fish/Marine Oil Supplements Review>>

A preliminary study among young children with autism found that high-dose vitamin D reduced autism symptoms from moderate to mild. For more details, and our tests of products, see the Vitamin D Supplements Review >>

Vitamin C -- One small study found significant improvements in behavior in autistic children who received a high dose of vitamin C (8,000 mg per 70 kg of body weight) daily when compared to placebo. (Dolske, Prog Neuropsychopharmacol Biol Psychiatry 1993). It is important to note, however, that taking such a large dose of vitamin C may cause diarrhea in some people. For more about Vitamin C, including our most recent product tests and reviews, see the Vitamin C Supplements Review >>