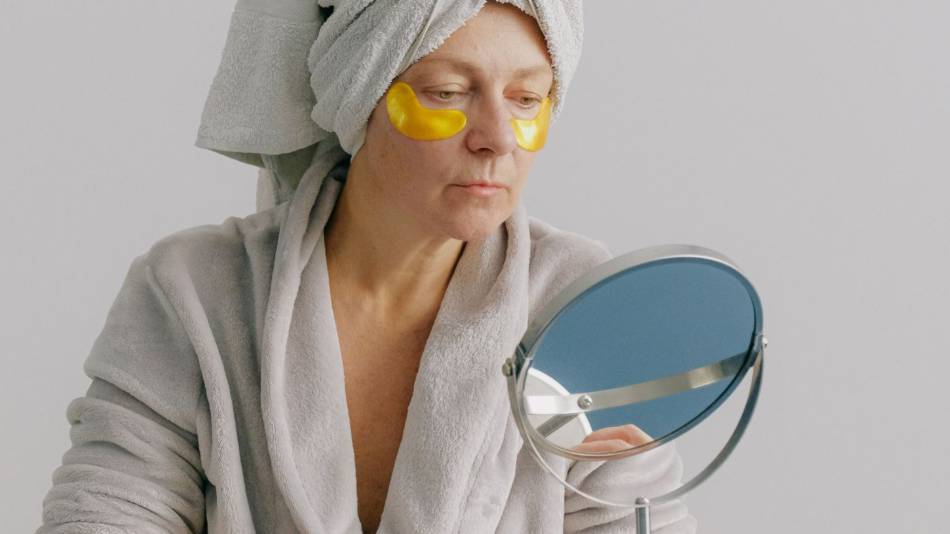 Pregnenolone is also an ingredient found in a variety of products marketed as dietary supplements.  These supplements are typically promoted for aging, memory, reducing stress, premenstrual syndrome,  and others.   It is also often a component of "natural" or "bioidentical" hormone therapies used for menopausal symptoms (Boothby, Menopause 2004).

To date, no clinical trials have evaluated pregnenolone in people for reducing the signs of aging or for other uses for which it is typically promoted.

Since pregnenolone is a steroid hormone rather than a typical dietary nutrient, it should be used with caution.  Be sure to talk to your personal physician before taking it.

Niagen (Nicotinamide riboside) information, including if it actually provides anti-aging or other health benefits. ConsumerLab explores this question.

I take estrogen replacement (Vagifem), to help relieve the symptoms of menopause. Are there supplements I should avoid, or be taking, due to this drug?

Learn more about how drugs to relieve menopause symptoms, such as Vagifem, can interact with supplements including St. John's wort and grapefruit.

Why do you only cite one very old source to support your assertion that Pregnenolone does not decline with age? There are plenty of more recent scholarly sources to the contrary. Please check this.

When I paid for the subscription to Consumer Labs I was hoping for a full, balanced perspective the substances you review, but weakly cited claims make me feel like there is bias here.

Kevin.... You say "There are plenty of more recent scholarly sources to the contrary"..... however you didn't site any of them. That's why I trust Consumer Labs. Have a good day.