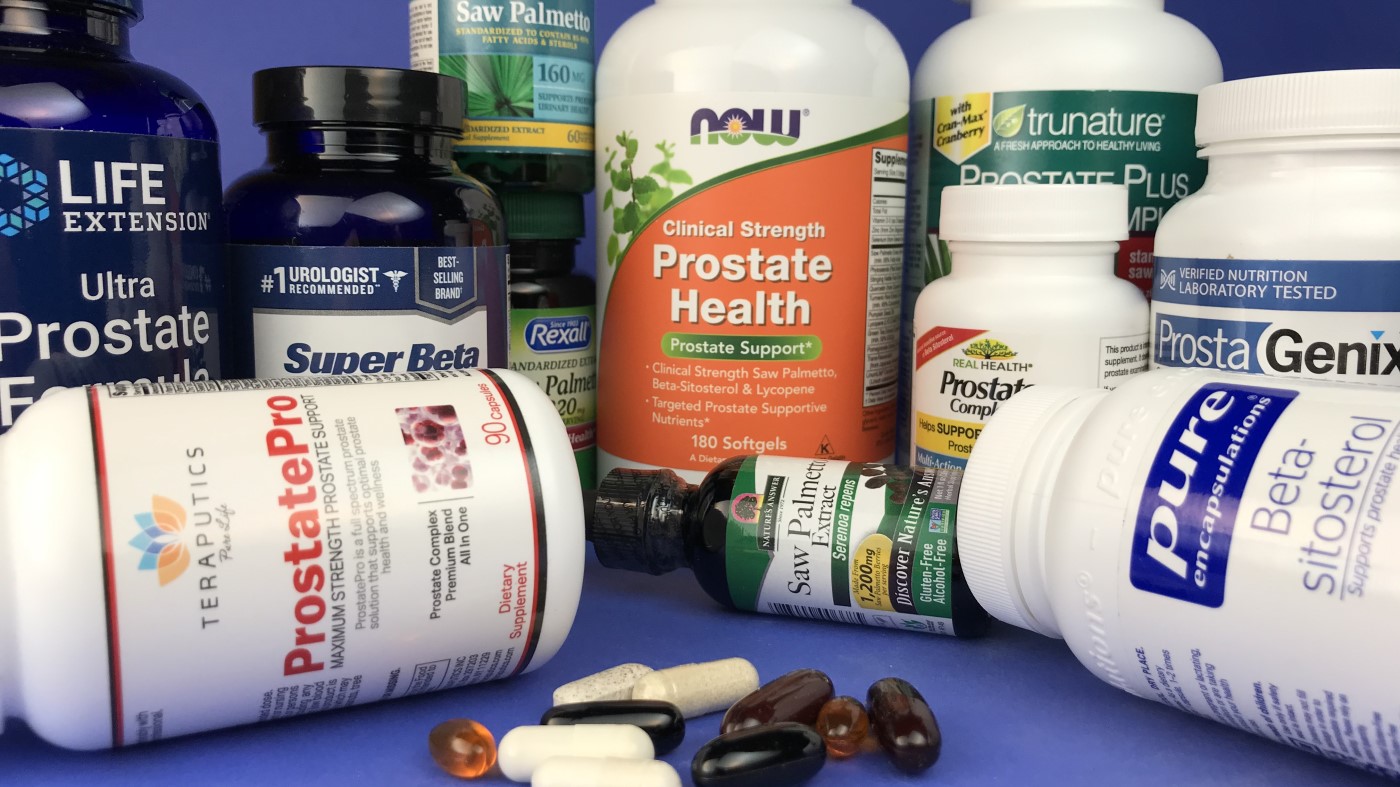 White Plains, New York, February 23, 2021 — Over half of men over age 60 may experience increased urinary frequency, difficulty urinating, or other symptoms of an enlarged prostate, also known as benign prostate hyperplasia, or BPH. Supplements containing saw palmetto and beta-sitosterol are often promoted to help reduce the symptoms of BPH, but do they really work, and if so, which provide the best quality and value?

To find out, ConsumerLab carefully reviewed the evidence, and purchased and tested popular saw palmetto and beta-sitosterol supplements to see if they contained their claimed amounts of key ingredients. Products containing whole herb or 250 mg of minerals per serving were also tested for contamination with lead, cadmium, and arsenic, and tablets and caplets were tested for their ability to properly break apart to release their ingredients.

Although saw palmetto is a popular ingredient for prostate health, recent studies have failed to show any benefit over placebo, while there is some evidence to support the use of beta-sitosterol. For this reason, among the products that passed all testing and were Approved, ConsumerLab chose a Top Pick that provides a clinically meaningful dose of beta-sitosterol at a good price.