What is CELLFOOD and is it a healthy supplement? 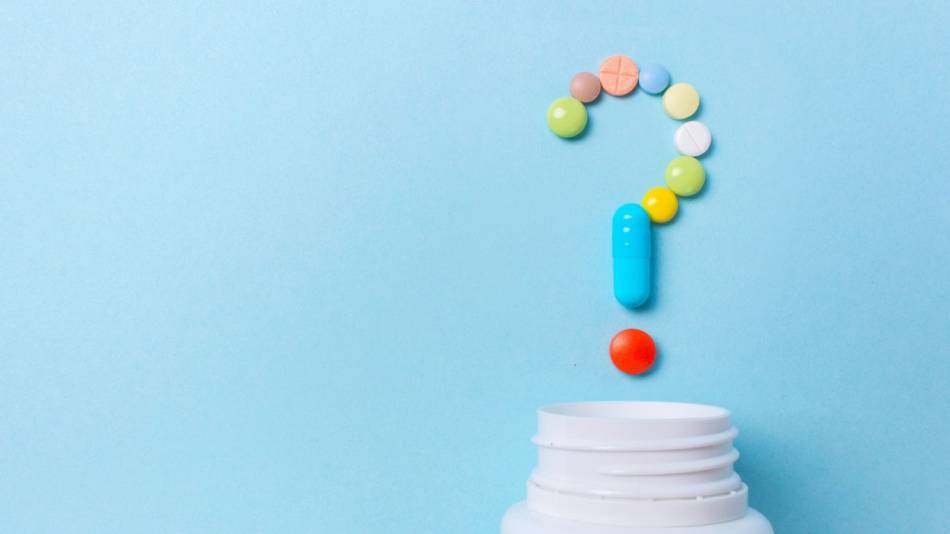 CELLFOOD® (NuScience Corporation) is marketed as an "oxygen+nutrient supplement" for body detoxification, providing bioavailable oxygen to the body. However, the concept of ingesting oxygen is nonsense.  Oxygen is certainly good and necessary, however, the most effective method to get oxygen to our tissues and muscles is breathing.  Ingesting oxygen will not enhance this process (Wing, Wilderness Environ Med 2003). Regarding the nutrients in CELLFOOD, amounts are likely to be extremely small, as these are described on the label as "ionic trace mineral blend, trace enzyme blend, trace amino acid blend." It's generally not a good idea to rely on ingredients for which specific amounts are not listed because the amounts could be ineffectual.

Another concern with CELLFOOD is that it lists deuterium sulfate as the first ingredient in its "proprietary blend." As the other ingredients in the blend are identified as "trace" ingredients (as noted above), a substantial amount of the 328 mg of this blend in each 8 drop serving of CELLFOOD appears to be deuterium sulfate. Another name for deuterium sulfate is sulfuric acid-D2, which may be similar to the sulfuric acid contained in drain cleaners. Deuterium sulfate is listed as a highly corrosive and poisonous material — although the health risk is based on data for sulfuric acid. Even though the instructions indicate that you are supposed to dilute several drops of CELLFOOD in a cup of water, it's disconcerting to think that the product may contain an undisclosed amount of sulfuric acid. (NuScience Corporation has informed ConsumerLab.com that there has never been an adverse reaction report for CELLFOOD, although ConsumerLab.com has not confirmed this with the FDA).

CELLFOOD has also been promoted for improving athletic performance, fibromyalgia, weight loss, cancer, and for general health. There seems to be little evidence supporting these uses. The company cites a small study in women with fibromyalgia which suggests that CELLFOOD might reduce symptoms (Nieddu, Reumatismo 2007).  However, due to poor study quality, these findings are not very reliable. The company also cites test tube studies showing that CELLFOOD has antioxidant properties in different types of cells (Ferrero, J Physiol Pharmacol 2011; Benedetti, Food Chem Toxicol 2011).  Unfortunately, antioxidant effects on cells in laboratories don't necessarily translate into beneficial effects in humans.

In August, 2013, the U.S. retailer of CELLFOOD (Lumina Health Products) was warned by the U.S. FDA  about drug claims it made in marketing CELLFOOD, as well as for violations of Good Manufacturing Practices in its handling of CELLFOOD. (Lumina Health Foods has informed ConsumerLab.com that re-inspection by the FDA one month later found the alleged violations to have been corrected, although ConsumerLab.com has not confirmed this with the FDA.)

The Bottom Line:
There appears to be no reliable evidence that CELLFOOD is beneficial for any use.

What is the ingredient zeolite I see in Natural Cellular Defense and other detox supplements? Does it help in any way?

Learn what zeolite is and why it is found in many detox supplements like Waiora's Natural Cellular Defense, Get Healthy Again Zeolite, and Ultra Liquid Zeolite.

This is very interesting report on cell power. I have taken this product and know it does raise my ph. I have not noticed any other effect that is is supposed to do. However I do know it's great for taking away worts or any other type of skin growth. You have to keep putting it on each day. It only seems like you are putting water on your skin until it kills the growth . It will make it raw and a bit painful then it comes off.

Thank you for your comment. However, in case it is not clear to others reading your comment, you are referring to your experience using a product called Cell Power, not CELLFOOD.

Cell Food drops gives me the kind of natural energy I had in my 20's and I'm 62. It has definitely put the PEP back in my step! I have no financial interest in the company.