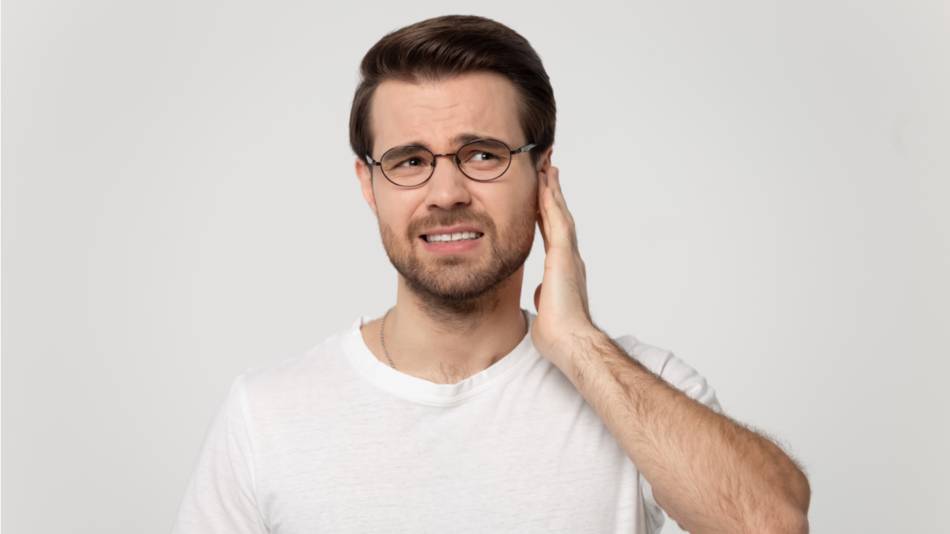 Lipo-flavonoid® Plus is a supplement promoted for ringing in the ears tinnitus and other ear-related conditions including vertigo, ear aches, ear infection, and Meniere's disease.

The product is actually a formula consisting of several ingredients.  The main ingredient is a lemon flavonoid extract containing eriodictyol glycoside and other flavonoids.  The product also contains several B vitamins, vitamin C, choline, and inositol.

In the 1960s, a paper was published describing 122 cases of Meniere's disease that were treated with a lemon flavonoid complex containing eriodictyol glycoside. Many people reported reduced vertigo and improved hearing (Williams, Ann Otol Rhinol Laryngol 1963).  A paper published in 1947 described 87 cases of vertigo, often as a result of Meniere's disease, treated with pyridoxine (B6), usually 100 mg daily. Many people reported improvement (Lewy, Arch Otolaryngol 1947).

Based on these reports, some have assumed that these ingredients would be beneficial for a variety of ear disorders including tinnitus and others.  However, these reports are very preliminary.  Neither Lipo-flavonoid Plus, nor its main ingredient,  have been evaluated in reliable clinical studies for tinnitus or other ear-related conditions. 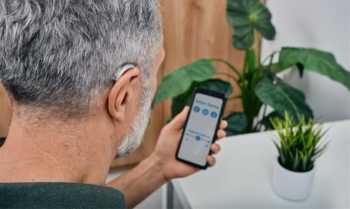 Learn which supplements can ease tinnitus, including melatonin and pine bark extract. Understand which may actually cause tinnitus. 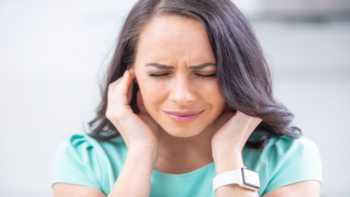 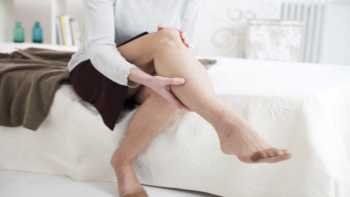