As discussed in the Vitamin A Supplements Review, beta-carotene is actually a "pre-vitamin A" -- it is converted in the body to vitamin A based on the body's need for vitamin A — an essential nutrient. This should make it a "safer" form of vitamin A, since too much vitamin A can be toxic, and, unlike vitamin A, for which there is an upper tolerable intake level, no such limit has been established for beta-carotene.

However, as noted in the Concerns and Cautions section of the Review, an analysis of many studies found a slight (5%) but statistically significant increase in mortality (i.e., more people died during studies) associated with the use of supplements containing beta-carotene, leading to the conclusion that the current evidence does not support the use of beta-carotene supplements in the general population. In particular, smokers and people who have been exposed to asbestos should avoid beta-carotene from supplements. Although it is still sometimes added to supplements for vision health, beta-carotene does not appear to reduce the risk of macular degeneration.

Eating foods rich in beta-carotene has not been found to have the negative effects associated with beta-carotene supplements -- although it may cause yellowing of the skin.

For more about the pros and cons of taking beta-carotene, see the What It Does and the Concerns and Cautions sections of the Vitamin A Supplements Review. 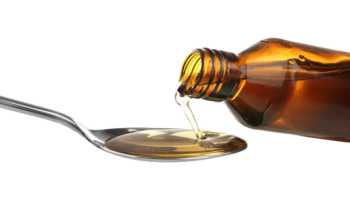 Which supplements are helpful for age-related macular degeneration (AMD)?

Find out which vitamins & supplements are helpful for macular degeneration (AMD), such as lutein, zeaxanthin, and others used in the AREDS studies. 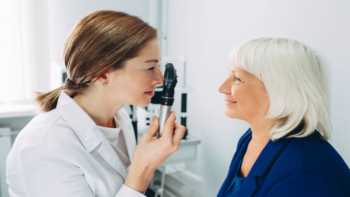 Find out if there is risk of liver damage from supplements such as green tea, niacin, red yeast rice and vitamin A.

Learn more about antioxidants like beta-carotene, vitamin A, vitamin E, and their effect on mortality, or premature death.