I enjoy oat milk in my coffee, but how healthy is it for me? 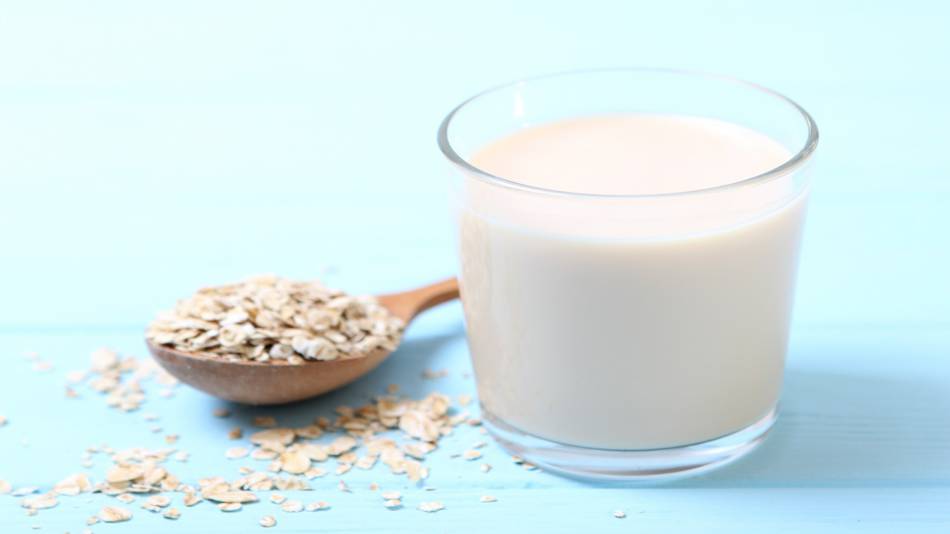 Many popular oat milks are not really made from just oats and water, but from oats that have been chemically processed to turn some of their healthful, complex carbohydrates into not-so healthful simple sugars, such as maltose. This makes these oat milks sweet but means that you are essentially adding some sugar to your coffee. This explains the head-scratching labels on oat milks that list several grams of "added sugar" in their Nutrition Facts panels but don't list sugar as an ingredient.

Some brands, such as Oatly, for example, have as much as 7 grams of sugar (about 1.7 teaspoonfuls of sugar) per cup of oat milk, although this is only about half the amount in cow's milk (as lactose) or in lactose-free milk in which the lactose has been converted to glucose. On the other hand, a cup of oat milk typically provides less than half the protein (about 2 to 3 grams) found in cow's milk (about 8 grams).

[ConsumerLab has tested Oatly oat milk and other plant-based milks -- such as soy milk, almond milk, cashew milk, coconut milk, and pea milk. See what we found, how they compare, and our Top Picks in our Plant-based Milks Review.]

Oat milk also provides a gram or two of soluble fiber, which you won't get from cow's milk, but not nearly as much as you would get from whole oats which also provide insoluble fiber in the form of bran -- a portion of the oat typically not included in oat milks.

Vegetable oil is often added to oat milk for texture, adding a few grams of fat, but, in contrast to cow's milk, this is mainly unsaturated fat.

One cup of oat milk typically provides about 25-30% of the Daily Value (DV) of calcium, which is added. This is just like getting calcium from a supplement, so be aware that you don't want to get too much calcium (500 mg or more) at a time, as you can't absorb more than that amount, nor should you get more than 1,000 mg of calcium per day this way as there is an increased risk of stroke with too much calcium from supplements (which is not the case with calcium naturally in cow's milk).

Significant and generally safe amounts of vitamins are often added to oat milks, such as vitamin A, vitamin B12, and vitamin D. These are disclosed on labels.

The bottom line:
Oat milk in your coffee, or consumed on its own, is a healthy alternative to regular milk. It contains some sugar but less than in cow's milk. It also contains little to none of the saturated fat you'll get from regular milk and it can provide significant amounts of key vitamins. However, it's probably best not to consume more than 2 to 3 cups of oat milk per day to avoid getting too much supplemental calcium.

ConsumerLab has tested Oatly oat milk and other plant-based milks -- such as soy milk, almond milk, cashew milk, coconut milk, and pea milk. See what we found, how they compare, and our Top Picks in our Plant-based Milks Review.

Does drinking coffee deplete vitamins or minerals, such as magnesium, in the body? Can adding magnesium or other minerals reduce the acidity or improve the flavor of coffee?

Coffee can reduce absorption or increase loss of certain vitamins and minerals. Find out which are affected, and what steps can be taken to reduce the effect of coffee on these nutrients. 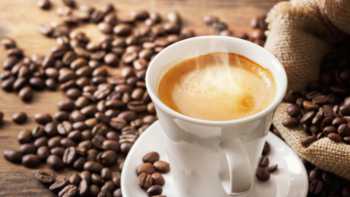 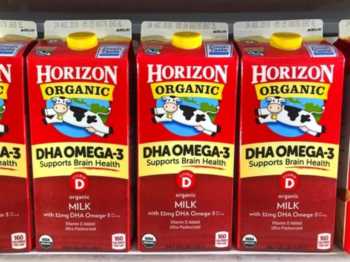