Do any supplements help reduce the symptoms of premenstrual syndrome (PMS)? 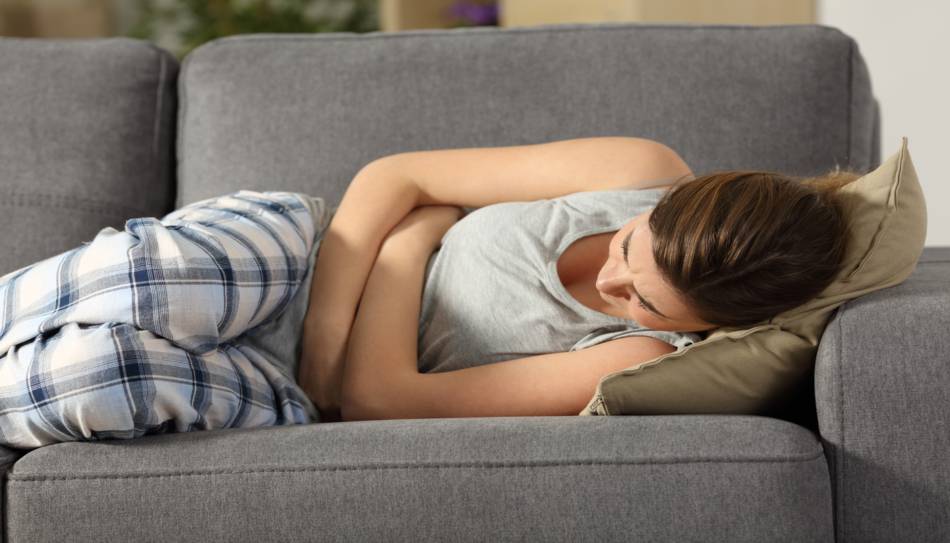 There is fairly good evidence that calcium supplements can significantly reduce the major symptoms of PMS, such as mood swings, pain, bloating, irritability, depression, back pain, and food cravings. There is also some evidence that magnesium, vitamin E, Gingko biloba, royal jelly, and chasteberry, may be helpful for reducing symptoms of PMS (Taavoni, Complement Ther Med 2014 and He, Maturitas 2009).

The evidence is mixed on whether or not other supplements which are commonly promoted for PMS, such as vitamin B6 and evening primrose oil, are helpful.

In addition, be aware that women with a high intake of iron from certain sources have been shown to have a lower risk of suffering PMS than those with lower intakes -- while high intakes of potassium have been associated with an increased risk of PMS.