Do you need to take vitamin K when taking vitamin D? 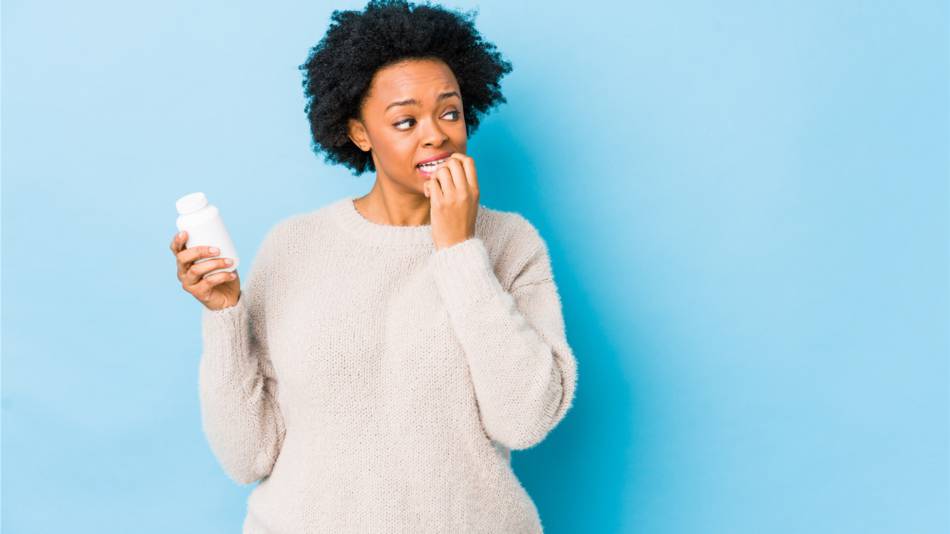 No, in general, you do not have to take vitamin K when taking vitamin D, and vitamin K does not lower the risks associated with taking high-dose vitamin D, as noted in the How Much Do You Need and How Much Is Too Much? section of our Vitamin D Supplements Review.

Higher intake of vitamin K2 from the diet has been associated with reduced risk of coronary calcification and death due to heart disease, but benefits like these have, so far, not been proven with vitamin K2 supplements. In fact, several studies have found that taking vitamin K2 (MK-7), alone or along with vitamin D, did not affect calcification progression compared to placebo or vitamin D alone, although in one of the studies — among people with chronic kidney disease — taking MK-7 along with vitamin D slightly reduced the increase in carotid artery intima-media thickness (a measure of the extent of plaque buildup in the walls of the arteries) compared to taking vitamin D alone.

As discussed in the Concerns and Cautions section of our Vitamin D Supplements Review, potentially harmful effects of taking too much vitamin D from supplements (or fortified foods) include an increased risk of fractures and falls and upper respiratory infections, interference with sleep (apparently due to reduced production of melatonin), and hypercalcemia (too much calcium in the blood, causing symptoms such as constipation, headache, irritability, confusion, weakness, metallic taste, loss of appetite, painful calcium deposits and kidney failure). 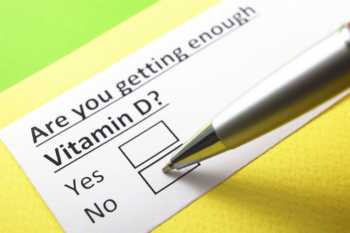 If vitamin K absorption appears to be reduced by other fat-soluble vitamins, like vitamin D, why do some "bone health" supplements combine them? Should they be taken separately?

Should vitamin K be taken separately from fat-soluble vitamins, such as vitamin D? 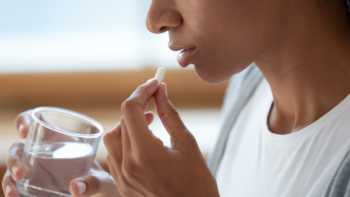 Is there a difference between taking vitamin D in the dry form versus the oil capsules? Is one better than the other? 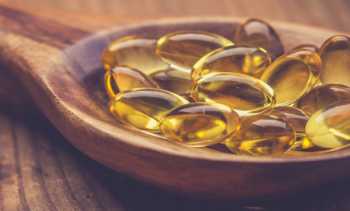 I spend a lot of time in the sun, especially in the summer. Does this mean my vitamin D levels could get too high?

Find out if spending too much time outside, especially in the summer, can cause excess vitamin D levels in the body. 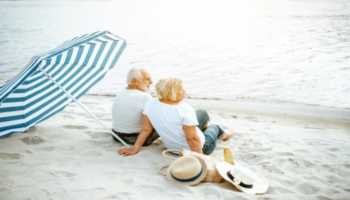 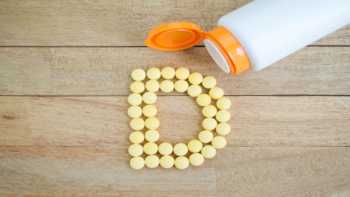 I read that aging lowers the body's capacity to produce vitamin D from the sun and one may have to take a vitamin D3 supplement during old age to meet regular requirements. Please comment on this.

Learn more about the effects of aging on the body's ability to produce vitamin D. 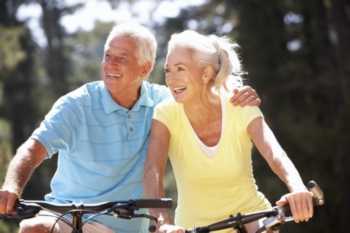 As vitamin D is a fat-soluble vitamin, why is it necessary to take it every day?

Find out how best to take vitamin D supplements, including cautions on overdoses. 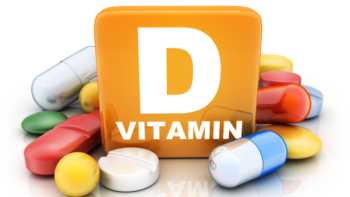 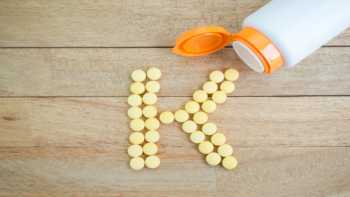 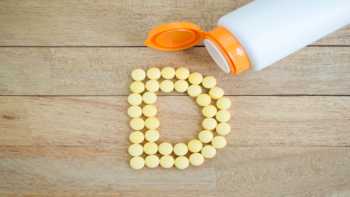