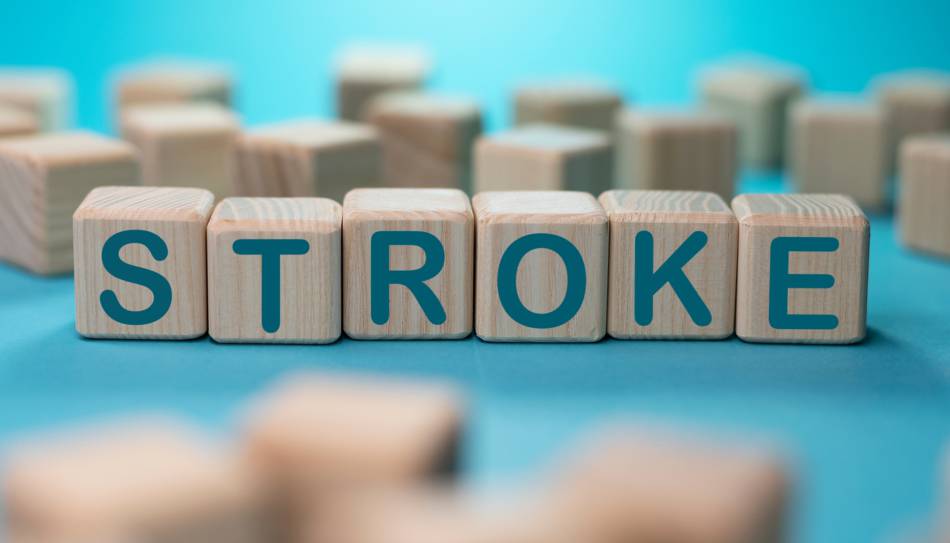 Keep in mind that there are different causes of stroke. The most common type of stroke, called ischemic stroke, occurs when blood flow to a part of the brain is blocked, either by a blood clot or plaque build-up in arteries (atherosclerosis), depriving the brain of oxygen. The second, less common, type of stroke is hemorrhagic stroke, which occurs when a blood vessel inside the brain leaks blood or ruptures, creating pressure which damages brain cells. Risk factors for stroke include high blood pressure, diabetes, high cholesterol, atherosclerosis, atrial fibrillation, heart failure, and carotid artery disease (build up of plaque in the main artery in the neck which carries blood to the brain). Lack of physical exercise and being overweight, frequent use of NSAIDS (such as ibuprofen), stress and depression also increase the risk of stroke.

Supplements that may reduce the risk of stroke: (Use the links for more details such as dose.)

Folic acid (vitamin B-9) supplementation may decrease the risk of stroke in people who have very low or deficient levels of folic acid. However, be aware that there are risks associated with getting too much folate, and current supplement labels may mislead you to consume more folate than you need or is safe for you. It's also important to note that consuming high doses of other B vitamins from supplements, such as B-6 and B-12, may increase the risk of stroke, as well as heart attack and death, in people with diabetes who also have advanced kidney disease.

Nattokinase supplements may decrease blood-clotting factors in the blood, however, there are no published clinical studies in people showing that these supplements reduce the risk of blood clots (which, as discussed above, can cause ischemic stroke).

A daily dose of NAC (N-acetyl cysteine) was found to reduce the incidence of cardiovascular events, including ischemic stroke and heart attack, by 40% compared to placebo in people with end-stage renal failure.

Be aware that taking a daily multivitamin has not been found to reduce the risk of stroke.

Foods that may reduce the risk of stroke:

The following types of foods may reduce the risk of stroke — although the substances in these foods have not been shown to provide the same benefit when given as supplements.

Higher intakes of vitamin K2 from foods are also associated with a reduced risk of coronary calcification — while this benefit has not been shown from vitamin K supplements.

Eating one to two servings of fish per week may lower the risk of ischemic stroke. Taking a particular prescription fish oil product has also been associated with a reduced risk of first-time heart attack, stroke or other major cardiac event.

In men and women at high risk for cardiovascular disease, consuming a certain amount of extra-virgin olive oil daily, as part of a Mediterranean diet was found to reduce the risk of ischemic and hemorrhagic stroke, heart attack and death by 30%.

In observational studies, drinking several cups of green tea per day was found to reduce the risk of ischemic stroke by up to 21%.

Supplements that may increase the risk of stroke:

There is concern choline from supplements and foods can increase the risk of stroke. However, a specific form of choline may help to improve recovery from stroke.

People who have had a stroke or are at risk for a stroke, should not take Ginkgo biloba.

Be aware that a case of hemorrhagic stroke associated with the consumption of a popular energy drink has been reported.

Also, be careful if you choose to use a weight loss supplement — the FDA has issued many warnings about weight loss supplements found to contain undeclared sibutramine, a drug which can substantially increase blood pressure and pulse rate in some individuals, and may present a significant risk for people with a history of stroke (Scroll down to the "Warnings" section here for a list of some of these products).

What is pterostilbene? Can it really improve cardiovascular and cognitive health?

Learn more about pterostilbene supplements health benefits and if they can really improve cardiovascular and cognitive health. 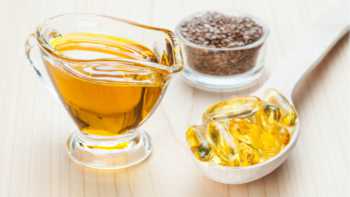 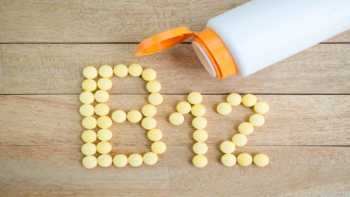