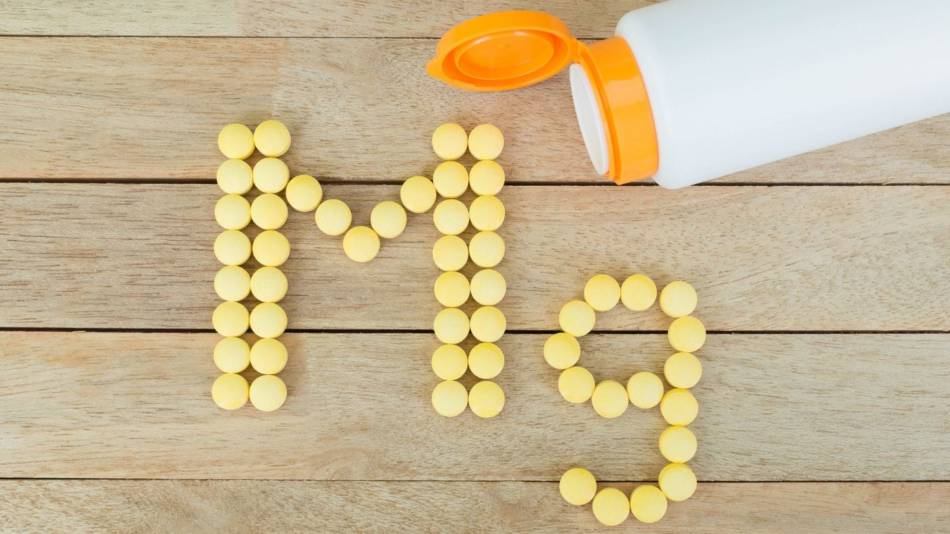 Magnesium orotate is a complex of magnesium plus orotic acid.  Some people use it for its magnesium content (to prevent or treat magnesium deficiency) while others take it for its orotic acid, which is used for improving athletic performance and endurance, and for heart health.
As a magnesium supplement, it is often promoted as a better source of magnesium than other forms (e.g., magnesium oxide) due to improved absorption. Some websites claim that orotate carries magnesium across cell membranes and produces higher levels of magnesium within the cells.   However, research does not show that minerals (such as magnesium or zinc) bound to orotic acid have improved absorption (Andermann, Eur J Drug Metab Pharmacokinet 1982).

In fact, magnesium orotate probably isn't the best choice as a magnesium supplement for preventing or treating magnesium deficiency because it doesn't appear to offer an advantage over others and it can cost up to 9 times more than other magnesium products.  To get, for example, 200 mg of magnesium from magnesium orotate supplements you might spend 10 to 18 cents. In contrast, you can get the same amount of magnesium for as little as 2 cents, as shown in ConsumerLab.com's Magnesium Supplements Review.

Magnesium orotate might have a protective role in heart disease. A preliminary clinical study in people with heart failure found that giving 6,000 mg of magnesium orotate daily for one month, followed by 3,000 mg daily for 11 months reduced the risk of dying during the study by about 25%.  It also improved heart failure symptoms in about 40% of patients (Stepura, Int J Cardiol 2009). Preliminary research in animals and humans suggests that this protective role of magnesium orotate may relate to its involvement in the synthesis of genetic material such as RNA and DNA (Rosenfeldt, Cardiovasc Drugs Ther 1998).

Although magnesium orotate is often promoted and used to improve athletic performance or endurance, there is no reliable evidence that it works for this purpose.

The bottom line:
Magnesium orotate is not the best choice as a magnesium supplement and despite preliminary evidence of a benefit for people with heart disease, there is also evidence suggesting a potential safety concern at around the high dosage used for that purpose.  Until more is known about the potential benefits and risks, it may be best not to use magnesium orotate.

Is magnesium citrate safe? I heard that it might cause damage to the esophagus.

Find out if magnesium citrate is safe to use or if it causes damage to the esophagus.

Find out about interactions between magnesium supplements and over-the-counter antacids and laxatives such as Maalox, antibiotics, and statins and diabetes medications. ConsumerLab’s answer explains.

Do magnesium creams, sprays and oils help with muscle pain and cramps? How about supplements?

Are supplements with amino acid chelated minerals better than those with other forms of minerals?

How do I choose the best magnesium supplement?

Choosing the best form of magnesium supplements can be tricky due to the many different types (magnesium aspartate, bicarbonate, carbonate, chloride, citrate and others).

I started taking a magnesium supplement (400 mg from magnesium oxide) and developed diarrhea. Might there a problem with the supplement?

Could your magnesium supplement be causing diarrhea? Find out why the dose of magnesium in your supplement matters, and which forms of magnesium are less likely to cause diarrhea ConsumerLab.com's answer explains.

Which is the best form of magnesium to take - one that contains the most magnesium and is best absorbed?

Is it true that magnesium bisglycinate from BioSchwartz is less likely to cause a laxative effect than other forms of magnesium?

Find out if the Magnesium Bisglycinate from BioSchwartz is better than other forms of magnesium and how much magnesium this product contains. ConsumerLab.com's answer explains.

How much magnesium from supplements is too much?

Having low blood levels of magnesium has been associated with abnormal heart rhythms known as PVCs (premature ventricular complexes). Find out if taking magnesium supplements can help. ConsumerLab's answer explains.