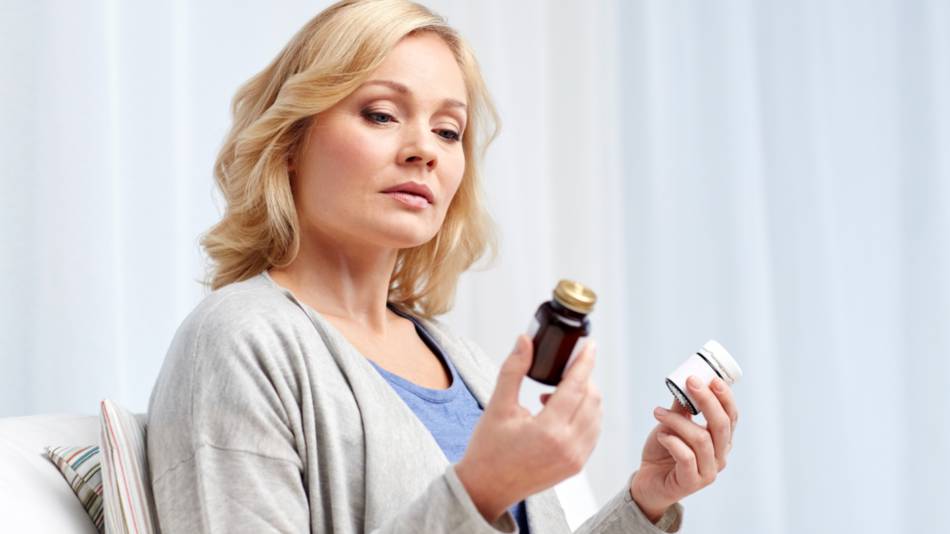 Non-steroidal anti-inflammatory drugs (NSAIDs) are commonly used to reduce pain and swelling, but some individuals cannot take these medications due to NSAID-induced hypersensitivity reactions. Symptoms of these reactions may include shortness of breath, congestion, airway obstruction, skin wheals, swelling beneath the skin (angioedema), hives and, in some cases, anaphylaxis (Kowalski, Allergy Asthma Immunol Res 2015). While some people with NSAID-induced hypersensitivity react to only one NSAID, others react to multiple NSAIDs.

There are essentially two main types of hypersensitivity to NSAIDs. The first, which is least common, is an allergic reaction to a specific NSAID and possibly chemically similar NSAIDs. These patients may tolerate other NSAIDs that are not chemically similar. Most NSAID-induced hypersensitivity reactions, however, are not allergic reactions, but relate to sensitivity associated with inhibition of cyclooxygenase-1 (COX-1), which is a common property of many NSAIDs. This type of hypersensitivity is cross-reactive, meaning that these individuals may react to more than one NSAID, even ones that are not chemically similar. Although most of these individuals may tolerate NSAIDs that target cyclooxygenase-2 (COX-2), some may react to these more specific NSAIDs as well (Kowalski, Allergy Asthma Immunol Res 2015).

Sign in to the full answer to find out if supplements such as turmeric, fish oil, MSM (methylsulfonylmethane), SAMe (S-adenosyl-methionine), boswellia, ginger, white willow bark, arnica, or GLA (gamma-linolenic acid) may, or may not, be helpful to people sensitive to NSAIDs.

I've heard that curcumin is a MAO inhibitor. Is this true, and does that mean it is not safe to take if you eat amine-rich foods like cheese and dark chocolate?

Find out if turmeric and curcumin are MAO inhibitors, if they can be taken with amine-rich foods like cheese and dark chocolate, and more. 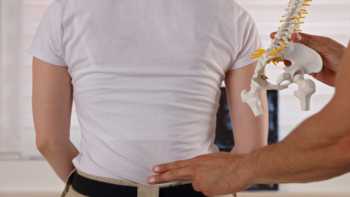 Does taking curcumin and boswellia together increase their individual anti-inflammatory effects?

Find out if taking boswellia and curcumin together can increase their individual anti-inflammatory effects. ConsumerLab.com's answer explains. 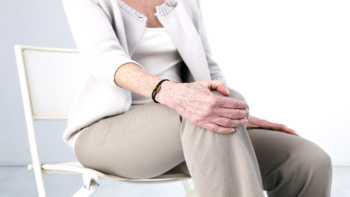 Which supplements can help with arthritis?

Learn more about collagen supplements for joint health, including evidence from clinical studies on arthritis and muscle strength and safety. 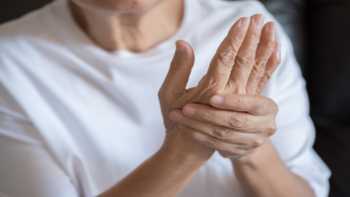 Which supplements help for osteoarthritis of the hip?

Supplements for hip pain and osteoarthritis, such as SAMe, ginger and collagen, may help or reduce pain. 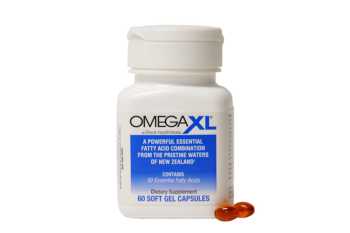 Is bromelain a good alternative to NSAIDs, like ibuprofen, for muscle or joint pain?

Do bromelain supplements have benefits? Learn more about its safety, and if it is a good alternative to NSAIDs like ibuprofen.

Find out if chuchuhuasi, an herb from the Amazon rainforest, can decrease inflammation or reduce back pain. ConsumerLab.com's answer explains. 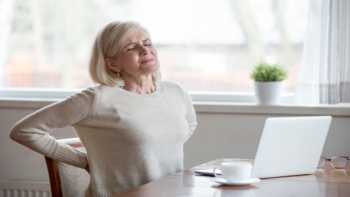 Find out if arnica gels, creams, or sprays can reduce bruising, pain, or swelling, help with varicose veins, or muscle pain after exercise. ConsumerLab.com's answer explains. 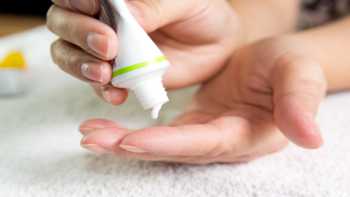 Thank you for this article. My husband almost died, his eyes rolled up and he was out when the paramedics took him away, from an aspirin. He had adult onset asthma and then nasal polyps (removed) which, I later learned forms a syndrome with NSAID allergy. NO doctor warned us of the possibility of NSAID allergy. This was at least 20 years ago, so maybe they didn't know. He has not taken any NSAID since on the advice of doctors. His infrequent migraine attacks totally disappeared more than 10 years ago, so he rarely needs pain relievers. Pain relief was a big problem when he had back surgery, as he started hallucinating and thinking I was trying to kill him, from narcotic pain medication. He's 76. I write this so it may help someone with asthma and nasal polyps avoid nearly dying. We simply don't have pain relief medication that is not dangerous. I hope someone will develop some.