Brain Bright (BioTrust Nutrition) is promoted on the company's website as a "science-backed" "triple-action brain enhancement formula" which promises to provide: 1) greatly improved memory and recall, 2) immediate concentration and razor-sharp focus and 3) second-to-none long-term brain health (by shielding the brain from toxins).

The claims made on the website appear to be based on an unpublished study, along with studies by others on the different ingredients listed in the product.

BioTrust provided ConsumerLab.com with a summary of the unpublished clinical trial. It involved 29 healthy adults between the ages of 19 and 68 (average age not given). It found that 2 tablets of Brain Bright taken daily for one week appeared to slightly reduce the number of mistakes on a test of concentration and short-term memory (approximately 1 mistake vs. 2.5 mistakes, respectively), but did not improve reaction time, processing speed or attention, compared to placebo. However, as data was not provided and the study results did not undergo peer-review for publication, it's difficult to draw any meaningful conclusions. In addition, no information about adverse effects was included.

Here is the evidence for each of the key ingredients in Brain Bright based on studies of the individual ingredients. You can use the links to get more information about each ingredient on ConsumerLab.com. Also shown is the amount of each ingredient listed in the suggested daily serving size of 2 tablets:

Gingko biloba (240 mg of extract standardized to 24% glycosides, 6% lactones, and < 1 ppm ginkgolic acid) - Although this amount and type of extract is in-line with those used in some clinical studies for cognitive function, some experts have concluded there is little evidence that gingko improves cognitive function. The Brain Bright claim of "second-to-none long term brain health (by shielding the brain from toxins)" appears to be based on laboratory and animals studies demonstrating the antioxidant activity of ginkgo glycosides. However, we are not aware of any studies demonstrating long-term brain health benefits based on gingko's antioxidant properties.

Rhodiola rosea (200 mg root extract standardized to 5% rosavins and 2% salidrosides) - Doses in this range have shown some efficacy for improving certain measures memory and mental fatigue in a few small studies. However, overall, due to contradictory findings and design flaws in the studies, some researchers concluded there is insufficient evidence for this use.

Acetyl-L-carnitine (500 mg) - There is some evidence that acetyl-L-carnitine may provide some help for age-related memory impairment, however, typically at a higher dosage (1,500 to 2,000 mg).

L-theanine (100 mg) - There is evidence that taking 50 mg of this amino acid (which is also found in black and green tea) may increase alpha brain wave activity, which plays an important role in attention, within less than an hour of taking. This research may be part of the basis for the claim that Brain Bright promise of "immediate concentration."

Brain Bright also contains 5 mg of black pepper extract (BioPerine), an ingredient which is sometimes added to supplements to enhance the bioavailability of certain ingredients.

Safety:
It's important to note that the directions for use state: "Take 1 tablet 2 times daily, preferably without food, or, for enhanced concentration take 2 tablets as needed. Do not exceed 6 tablets per day." Taking the maximum recommended dosage of 6 tablets would provide three times the dosages of each ingredient as listed above. There are risks associated with taking such high doses of some of these ingredients, including vitamin B-6, B-12 and folic acid. Furthermore, there are no published studies on the safety of taking all of these ingredients together. For example, both Ginkgo biloba and Rhodiola may lower blood sugar, and both Rhodiola and L-theanine may lower blood pressure.

There are also potential interactions with medications for some of these ingredients. More information about potential side-effects and drug interactions for each ingredient can be found in the "Concerns and Cautions" sections of ConsumerLab.com's product reviews, which you can find by clicking on the above links to each review.

ConsumerLab.com has not tested Brain Bright to determine whether this product contains what it claims, and without contaminants.

Cost: Brain Bright costs $49 for a bottle containing 60 tablets - a 30 day supply if you take the recommended 2 per day. The website claims there is a one-year money back guarantee and you will not be enrolled in an auto-delivery program.

The bottom line:
Brain Bright contains several ingredients in doses which some small studies suggest may help to improve memory and cognition. However, there are no published clinical studies showing that these ingredients are safe or effective when taken together as in the Brain Bright formula. Furthermore, the overall evidence for two of its main ingredients, ginkgo and rhodiola, is currently considered insufficient for memory and cognition, and the evidence for the other ingredients is quite preliminary. 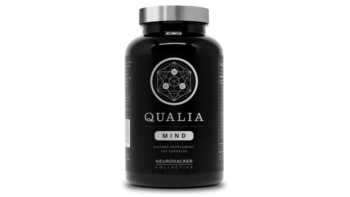 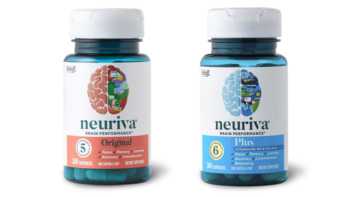 Do "Mr. Happy Stack" supplements improve memory, cognition and mood, and are they safe?

Find out if Happy Stack supplements really work to enhance memory and cognition, plus safety and side effects. ConsumerLab.com's answer explains. 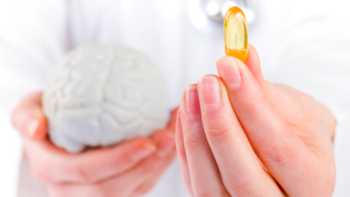 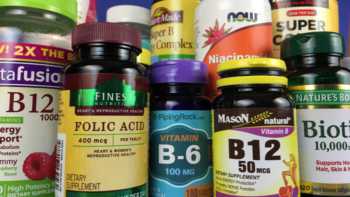 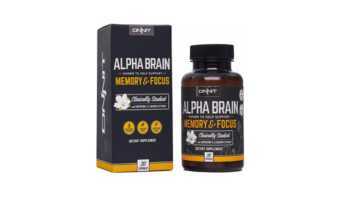 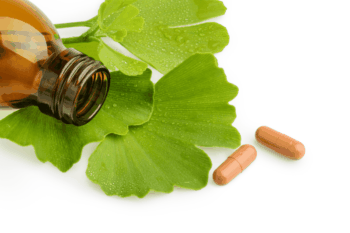 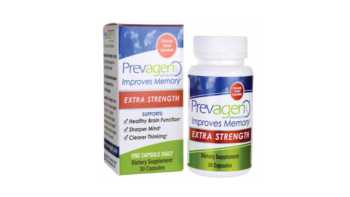 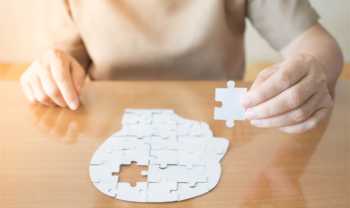