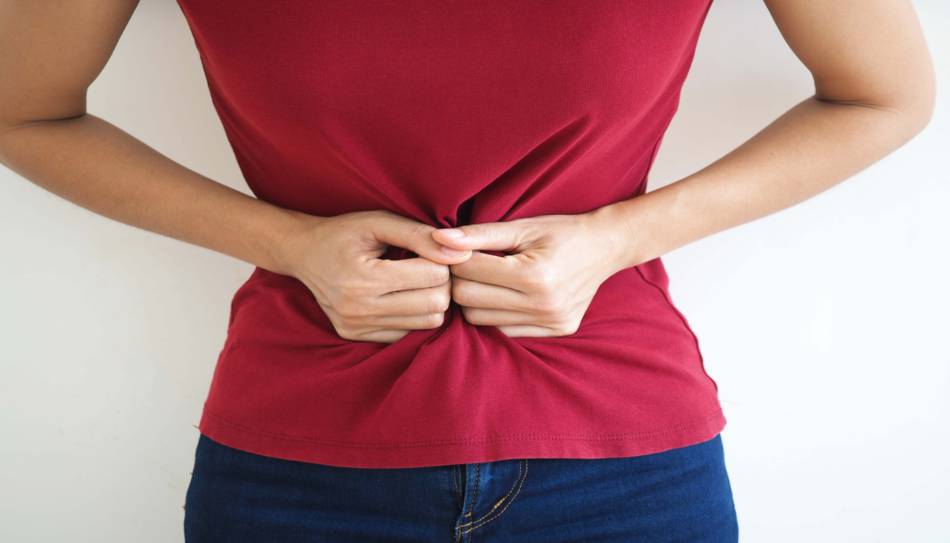 Although there is evidence that several types of supplements, when taken along with standard treatment, may help to reduce the severity of symptoms of ulcerative colitis and/or promote remission, much of this research is preliminary. Use the links below for more details about the evidence for these supplements, including dosage used in clinical trials.

One small trial showed benefit in people with ulcerative colitis who took aloe vera gel compared to placebo, but more research is needed to confirm a benefit.

Although supplementation with proteolytic enzyme bromelain was reported to reduce diarrhea and other symptoms in two people who were taking medication but still experiencing significant symptoms, the dosage was not reported, and, there do not appear to be any clinical trials on the effects of bromelain supplementation for ulcerative colitis.

Taking curcumin along with standard medication may help to improve symptoms or maintain remission in people with mild ulcerative colitis.

However, be aware that turmeric/curcumin supplementation may increase bleeding risk during colonoscopy in people with ulcerative colitis, and therefore, it may be advisable to stop supplementation approximately two weeks before this procedure.

Due to their potential anti-inflammatory effects, the omega-3 fatty acids DHA and EPA, from fish oil, have been proposed to help. One study in Europe found that people with the highest consumption of DHA were less likely to develop ulcerative colitis than those consuming the least amount, and another study found that people with ulcerative colitis who supplemented with an enteric-coated formula of EPA had improvements in symptoms and were more likely to remain in remission compared to those given a placebo.

A form of glucosamine called N-acetyl-glucosamine, or NAG, is naturally produced in the body and helps to maintain and repair the mucus lining of the gastrointestinal tract. The body’s ability to produce NAG may be reduced in people with ulcerative colitis, as well as other inflammatory bowel diseases such as Crohn’s disease. Although some research suggests that supplementation with NAG may help to promote a healthy intestinal lining and reduce symptoms such as abdominal pain and diarrhea in people with ulcerative colitis, the evidence is far from conclusive, and quality, placebo-controlled trials are needed to prove a benefit.

Although there is some evidence that a specific probiotic formula may be helpful, overall, there doesn't appear to be strong evidence to support the use of probiotics for ulcerative colitis.

Reducing or eliminating carrageenan (a substance used to thicken and improve the texture of certain foods and supplements ) from the diet may also helpful.

Be aware that ulcerative colitis may make some people more prone to deficiencies in minerals such as magnesium and selenium. 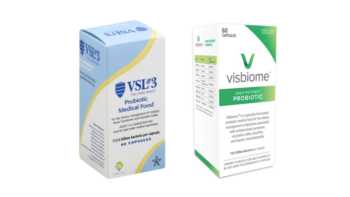 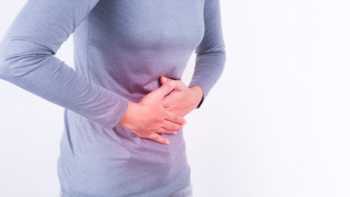 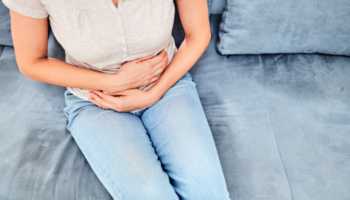 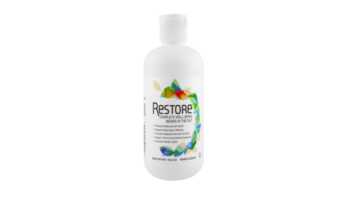