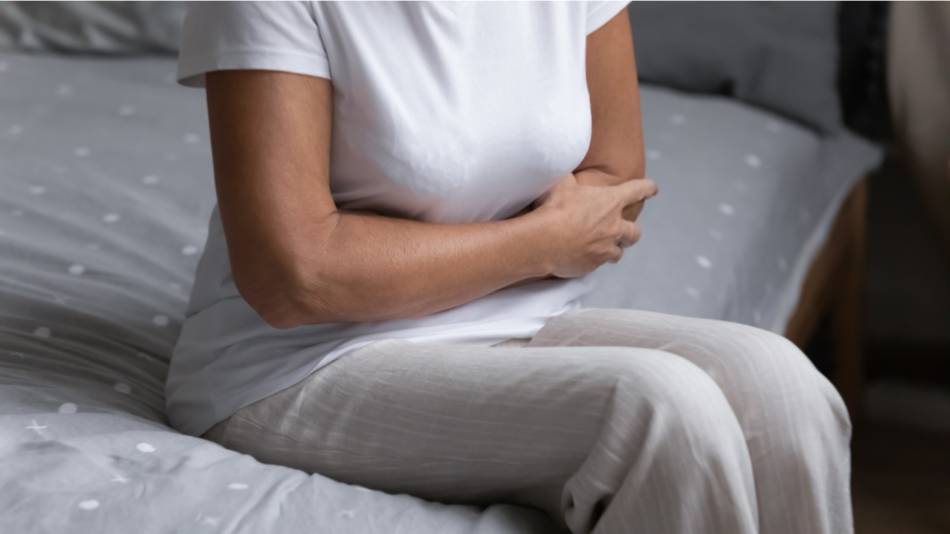 Flatulence, commonly referred to as "passing gas" or "farting," is a normal biological process the body uses to help get rid of small amounts of air that are swallowed or that build up during digestion. Conditions such as indigestion, irritable bowel syndrome, lactose intolerance, and others can cause excessive flatulence. Certain diet and lifestyle changes, including eating smaller meals, drinking and eating more slowly, avoiding certain foods, and exercising regularly may help reduce excessive flatulence.

Some supplements can help reduce gas — by breaking down gas-producing carbohydrates. But there are also several supplements that can cause gas.

Which supplements may help reduce flatulence?

Some digestive enzymes, including alpha-galactosidase (Beano) can help break down indigestible nutrients such as plant fiber. This may reduce the amount of this food fermented by bacteria in the gut, which may reduce the creation of gas and corresponding abdominal discomfort. Other digestive enzymes known as lactase enzymes may help improve the digestion of lactose (milk sugar) and decrease gas, bloating and diarrhea in people who are lactose intolerant. (See our Top Picks among tested lactase supplements.)

Psyllium can cause bloating and gas, especially when you first start taking it. This may be reduced by reducing the dose or dividing it over the course of the day.

Krill oil, and to a lesser extent fish oil, may cause flatulence when taken in doses of 2 grams daily.

Similarly, berberine may cause gas and other abdominal symptoms, but taking smaller, divided doses with food or immediately after eating may help reduce these symptoms.

Myo-inositol can cause flatulence when taken at higher doses (e.g., 18 grams daily), but this side effect may be reduced by starting at a lower dose and then increasing to a higher dose.

A combination of saw palmetto and beta-sitosterol may cause flatulence in some people.

Protein powder and drinks, as well as nutrition bars, can also cause gas and bloating in some people. This is not due to the protein itself but typically due to lactose naturally in whey and casein proteins (unless they are protein isolates) or sweeteners that are not easily digested, such a sugar alcohols.

Which foods cause gas?

Foods that contain large amounts of indigestible carbohydrates can result in gas, as these carbohydrates are digested by bacteria in the colon. Such foods include beans, Brassica vegetables (such as broccoli, cabbage, or Brussels sprouts), lentils, onions, prunes, apples, and others. Foods that contain unrefined cereal fiber (such as bran), sugar alcohols (such as sorbitol, which is found in sugar-free gum and nutrition bars), and/or fructose may also cause gas (NHS Inform, Causes of Flatulence). As noted earlier, people with lactose intolerance can get gas from lactose, as naturally found in many dairy products. (See how much lactose is in various foods.)

Flatulence is a normal biological process, but some people can experience excessive flatulence. Diet and lifestyle changes, including avoiding certain foods, eating more slowly and exercising can usually help. For some people, taking certain supplements, such as the digestive enzymes lactase and alpha-galactosidase, may also be beneficial. 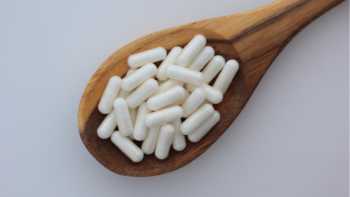 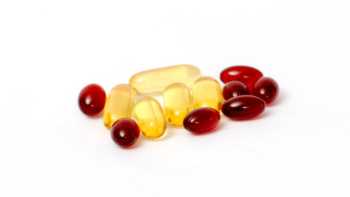 Which supplements, foods or diet and lifestyle changes help relieve acid reflux (heartburn), and which worsen it?

Find out which supplements and foods can help relieve acid reflux, and which can make it worse. 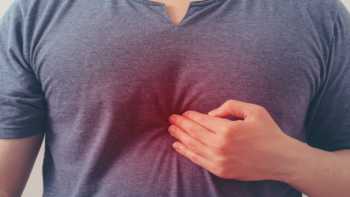 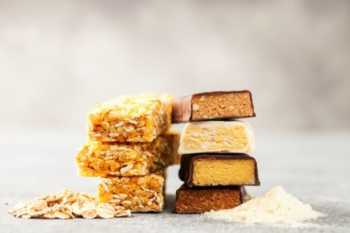 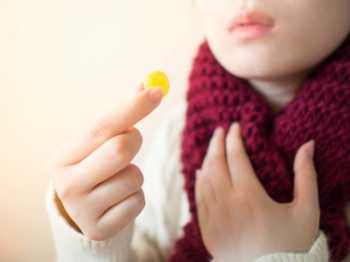 Which supplements should be taken with food?

Find out which supplements should be taken with food, including vitamins A, D, E, and K, fish oil, and CoQ10. 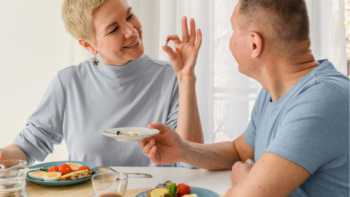 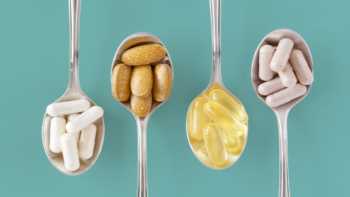